CHEEKY Jack Grealish joked he’s trying to get Tammy Abraham back at Aston Villa from Chelsea – by posting a “secret agent” Instagram snap.

With Manchester United target Grealish facing crunch talks with Villa once he returns from holiday, the England hopeful diverted transfer attention from himself onto under-pressure striker Abraham.

Jack Grealish poses for a holiday snap with Tammy Abraham, before posting it with a transfer-teasing joke on his former Villa team-mates’s T-shirt

Chelsea frontman Tammy Abraham spent a brilliant 2018-19 on loan with Aston Villa, alongside their skipper Jack Grealish and Co

And after relaxing by a pool for a snap with Grealish, he fell victim to the Villa skipper’s banter on social media.

The midfielder posted a picture with the words: “That’s my brother.. y’naaa… #secretagent.”

It coincides with Chelsea legend John Terry being labelled an “agent” by their fans after the Villa assistant boss posed with versatile England star Declan Rice – still trailed by the Blues, even though West Ham want £80million. 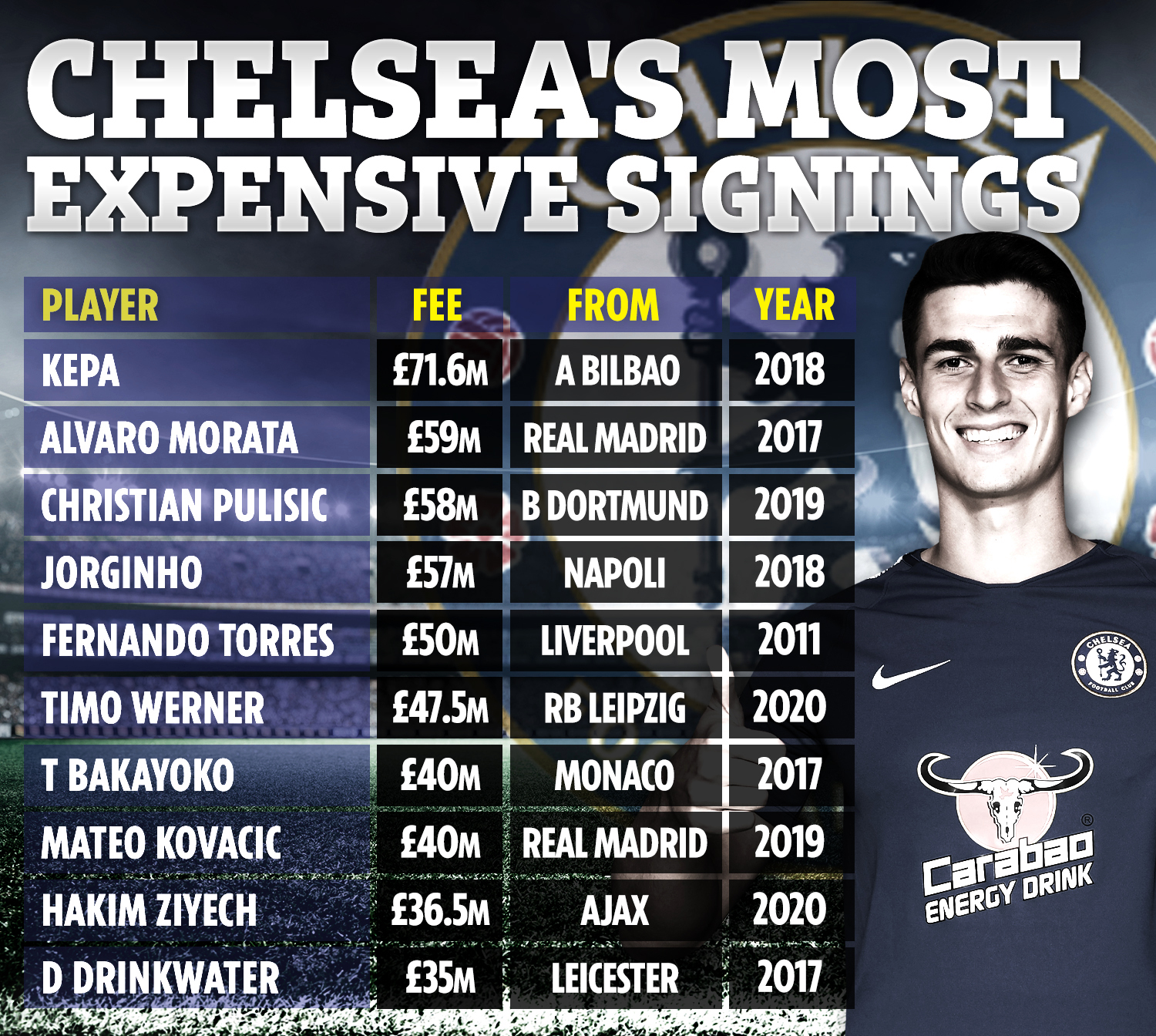 But Abraham has vowed to fight for his Chelsea spot, having taken inspiration from Robert Lewandowski’s masterful destruction of Frank Lampard’s men for Bayern Munich in the Champions League.

Abraham said: “This is something I’ve been dreaming of as a kid so I have to fight for my spot, it’s never going to come easy.

“It didn’t come easy at the start of the season but I worked myself into the team and that’s what I have to keep doing.

“It’s been a phenomenal season for myself and the lads. I couldn’t ask for a better season.”

And the 22-year-old said of Poland frontman Lewandowski: “For me he’s the best striker in the world right now and that’s the level I have to get to – and better.

“Building to next season and onwards I have to build myself to get to those high levels.”

But should Abraham slip down the pecking order, especially if Olivier Giroud backs up his strong end of the season, then perhaps Villa might be near the top of the queue for his services – with or without Grealish…