The Standard claims Mikel Arteta has been given the opportunity to loan the goalkeeper as Emiliano Martinez nears an exit.

The Argentine wants to be No1 at the Emirates but Bernd Leno is expected to be between the sticks on opening day.

And Areola, on loan at Real Madrid last season, could be set to arrive at the Emirates as Martinez’s replacement.

However, the report adds that Fulham are favourites to sign Areola after he bought a house in London.

His pricey mansion purchase led to links with Chelsea.

But they are instead trying to sign Edouard Mendy from Rennes.

And in an ironic twist, they too are in the hunt for Areola should Mendy make the move to Stamford Bridge.

As for Martinez, he is also believed to be a target for ex-Gunners boss Unai Emery at Villarreal. 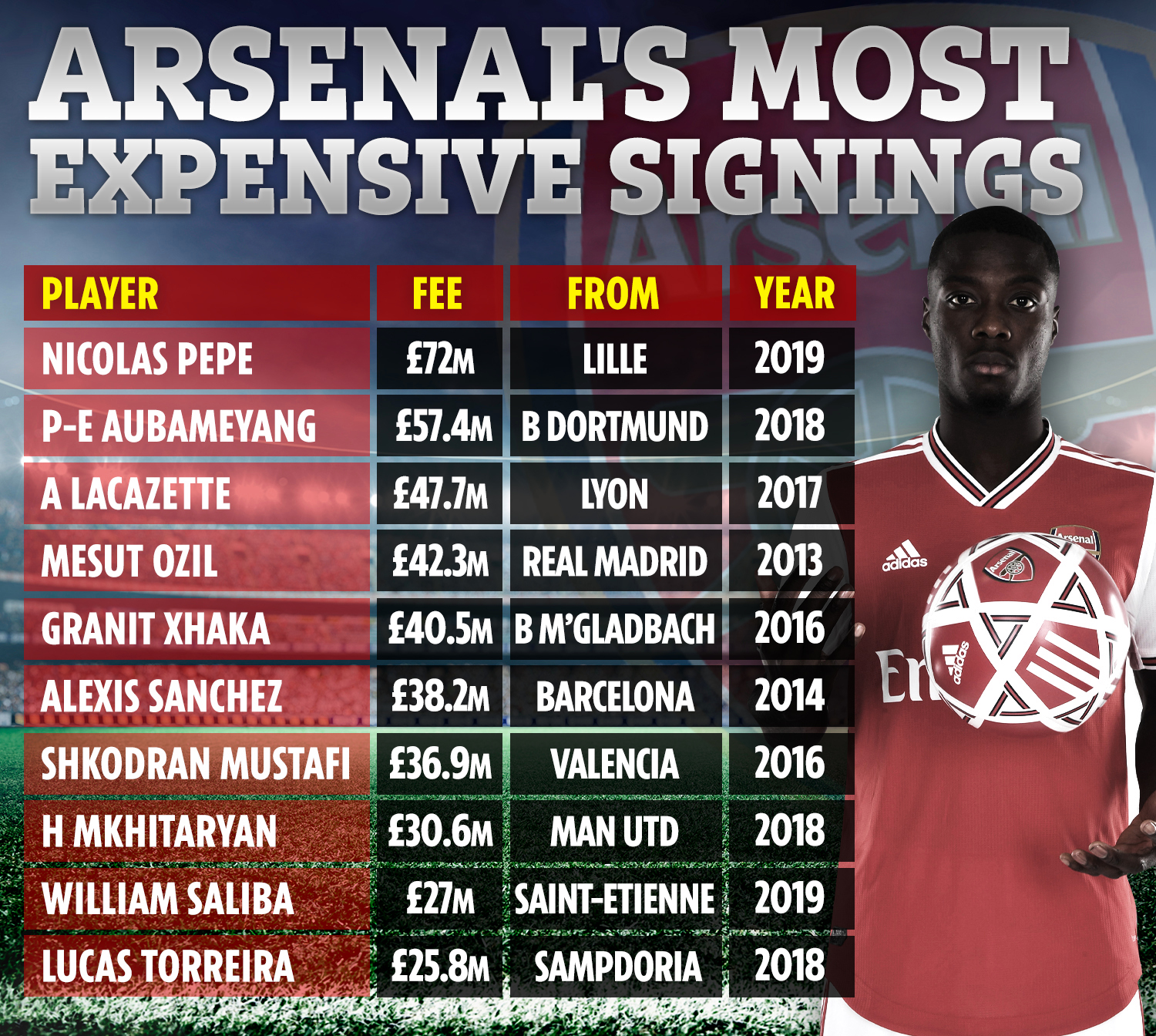 Areola would be a good replacement while also allowing Arteta to bank more cash from Martinez’s potential exit.

Arsenal are thought to be looking at Brentford’s David Raya too.

But the Championship playoff finalists want the Spaniard to remain in west London as they target automatic promotion.