Aston Villa chiefs are this evening discussing the possibility of sacking Dean Smith as manager, Football Insider can reveal.

The hierarchy of the Premier League club are weighing up taking the drastic move of ending Smith’s reign to save them from relegation.

A Villa source has told Football Insider that a final decision has not yet been made but the 49-year-old is “on the brink” of losing his job. 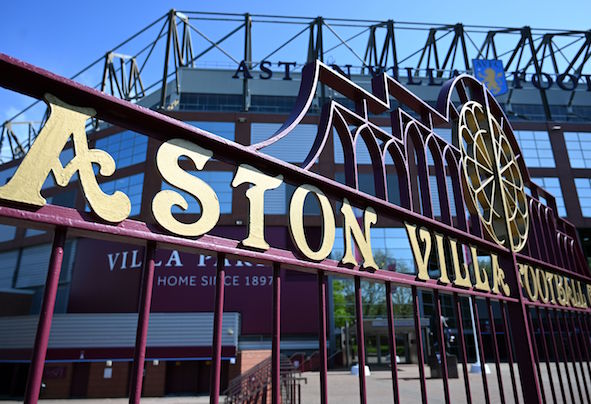 This site revealed shortly before the lockdown that Smith’s job was hanging by a thread.

At that point, Villa chiefs were considering axing him as manager and handing the reins to his number two John Terry.

It is not known at this point if Terry is in contention, or if he would take the job if offered.

The Chelsea legend has never managed at senior level but has been the number two to Smith since he took over in October 2018.

This comes as the Midlands giants face the growing prospect of instant demotion back to the Championship after just one season back.

Villa have won none of their four matches since the restart and are staring at relegation, with their 1-0 loss to Wolves leaving them second bottom.

Smith criticised the Premier League’s “crazy” and “ridiculous” fixture congestion on Saturday, suggesting the relentless schedule is impacting the quality of games. 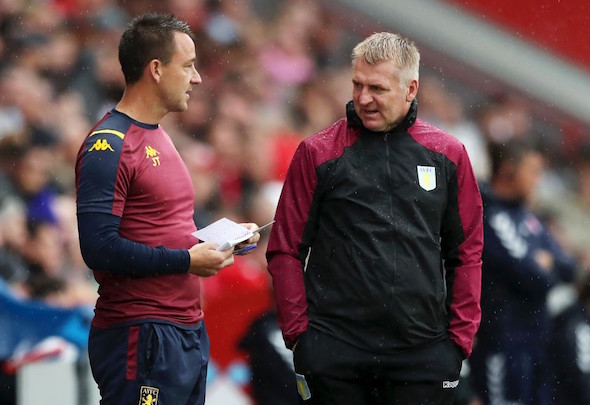 Villa have the worst defensive record in the Premier League – they have conceded 60 goals from 32 matches – despite spending £125million on new players last summer.

There were also four further signings in the January transfer window in response to an injury crisis.