Darren Bent has tipped James Chester to quit Aston Villa on a free transfer this summer to reignite his career.

The former Villa and England striker, speaking exclusively to Football Insider assistant editor Russell Edge, insists the centre-back is “too good a talent” to be sitting on the bench as backup.

The 31-year-old is out of contract at Villa Park this summer and has admitted to the Athletic that he is currently in the dark over where his future lies. 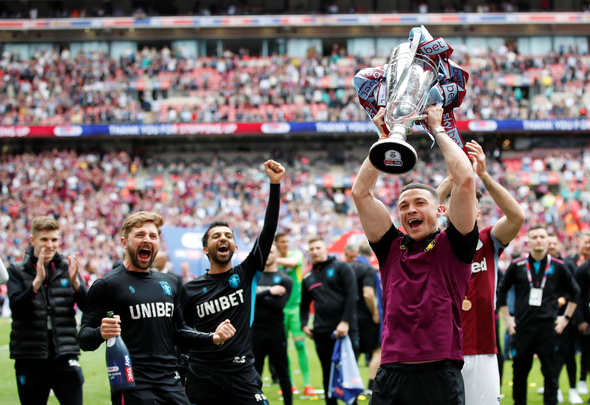 Having played just twice for Villa in the first half of the season, he was sent out on loan to Stoke City in January, where he has started six of the Potters’ last eight games.

Bent, who came up against Chester during his career, believes the 35-cap international should be looking towards the exit door this summer as he deserves to be playing regularly.

Bent told Football Insider: “I do think he’s too good to be playing backup, I’ve played against James a few times and it was always a difficult game, he’s so clever.

“He’s not the biggest but he’s got a great spring on him and he reads the game very, very well. He is too good to be playing somewhere as back so he needs to go somewhere, play as many games as he can and get back into someone’s starting line up.

“He’s too good of a talent to be sitting there and getting minutes from the bench because he’s better than that. When I look at James Chester I see him as a captain, a leader, he’s a Wales international. For me, he needs to go somewhere and start playing games.

“If Villa say they’re going to play him then I’m all for it. If not, he needs to go elsewhere.” 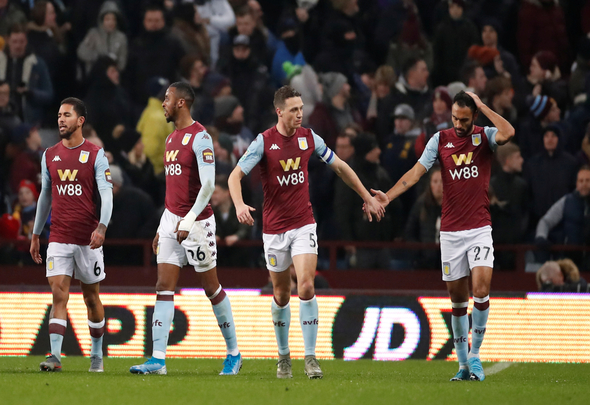 Chester, who joined Villa back in 2016, has 126 appearances under his belt for the club.

He was a mainstay last season before a knee injury sidelined him from January until the end of the campaign, which ended with the Villans getting promoted.