Alan Hutton admits he has been bitterly disappointed in Aston Villa striker Mbwana Samatta and his performances since the Premier League’s restart.

The former Villa and Scotland defender, speaking exclusively to Football Insider assistant editor Russell Edge, insists the 27-year-old has not shown the same intelligent running up front compared to early in his Villans career.

The Tanzania international joined Villa in January and has featured in all eight of the club’s last league games. 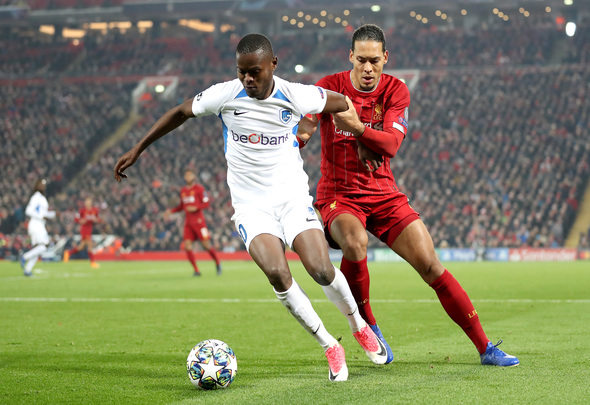 He was on the bench for the first two fixtures following lockdown but returned to the starting XI for the draw against Newcastle and the defeat to Wolves.

Having seen Samatta paired alongside young hitman Keinan Davis for the clash against their Midlands rivals, Hutton insists he has not seen enough from the January signing.

Asked about the striker options at Villa, Hutton told Football Insider: “It’s been difficult, Keinan (Davis) came in and he was a surprise start for the first game back – I thought he was excellent. Against Chelsea he got lost a little bit but you’re playing against an experienced backline.

“To play the two of them together I thought could have worked. You’ve got someone like Keinan who’s very strong, great ability and can hold the ball up. I wanted to see Samatta do more runs in behind, I don’t think we’ve seen that as much.

“When we first saw him in January he was doing that, running in behind and being a nuisance to defenders – we haven’t really seen that. You can’t just say about the strikers though.

“The wingers – El Ghazi, Trezeguet, people like this – have to offer a little bit more. I know they’ve done well and offered flashes in games but we need more. When you get to final third, we need to see better, we need an improvement in the final third.” 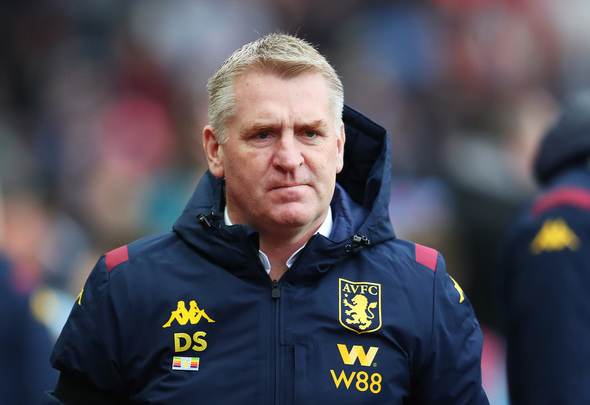 Samatta has netted just once for Villa since his move from KRC Genk, with that goal coming in his very first Premier League appearance.

Villa have drawn two and lost two of their games since the restart, leaving them sitting 19th in the table.