Alan Hutton claims Aston Villa defender Matt Targett is almost certain to miss the clash against Liverpool after his injury blow versus Wolves.

The former Villa and Scotland right-back, speaking exclusively to Football Insider assistant editor Russell Edge, insists it was obvious the left-back had pulled his hamstring and admits he was left tearing his hair out that the left-back tried to run it off.

The 24-year-old limped off after just 11 minutes, with Neil Taylor taking his place on the left-hand side of the defence for the 1-0 defeat. 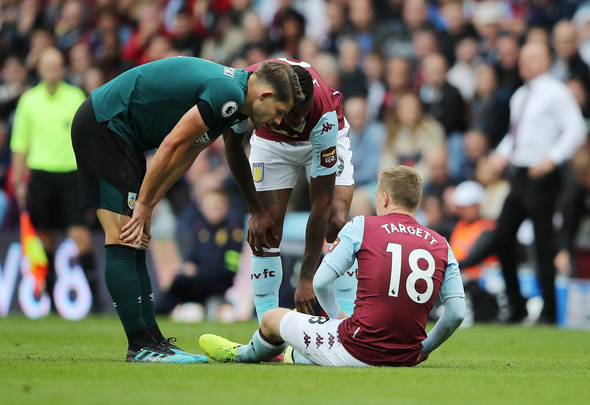 Hutton suggests Targett, who has started all but two league games since September, will almost certainly be missing against Liverpool this weekend even if it is a minor problem.

Hutton told Football Insider: “As soon as I saw him, as a player you know when you pull something and he just showed all the signs to me of pulling his hamstring.

“When he tried to run it off I was just thinking to myself: ‘What are you doing? You’ve obviously done your hamstring.’

“I’d be surprised if he was going to play (v Liverpool). Even if you rest for four, five days, you’ve only maybe got a day before the game so I don’t think they would take that risk. I presume there’s going to be a change on the left-hand side.” 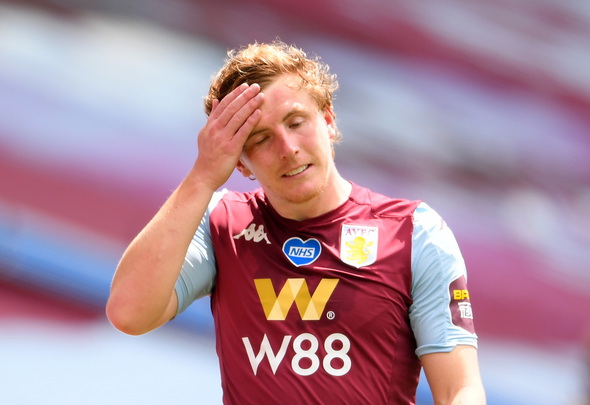 Targett has played 28 times across all competitions since joining Villa from Southampton last summer.

He has already suffered two previous muscle problems this season, missing games in August and September as well as in January.