The former Villa and Scotland full-back, speaking exclusively to Football Insider assistant editor Russell Edge, claims the surprise move has given the Villans more stability at the back.

Konsa had only featured at the heart of the defence for Villa prior to lockdown but has started the last three games on the right-hand side of a back four, including yesterday’s 1-1 draw at Newcastle United. 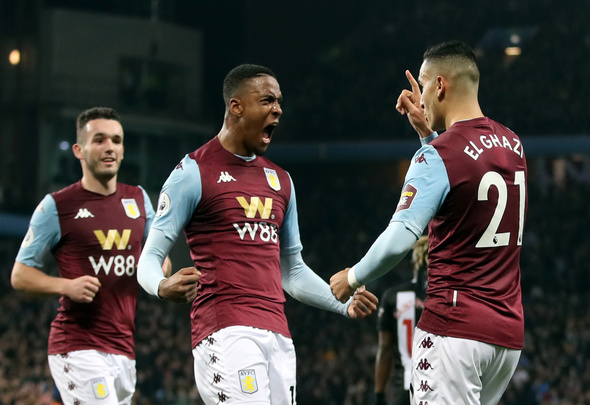 Hutton insists the 22-year-old has adapted well to his makeshift role and that he has helped bring more solidity to the back line.

Asked what he thought of Konsa filling in as a right-back, Hutton told Football Insider: “I actually think he’s done well. I think if you look at Villa as a whole defensively, they’ve struggled conceding goals.

“I think putting someone like himself at right-back, who’s only going to think about defending has helped them actually. At times, if Targett’s going forward, they’ve shipped over to a back three and looked solid.

“He’s not really one to go forward as much but he’s athletic and can get up and down. It’s been one of the plus points, if I’m honest. Obviously Guilbert is a different type of full-back, much like myself wants to get up and down and involved with the attacking play.

“As it stands at the moment, I think it’s worked, the back four have really gelled and worked together.” 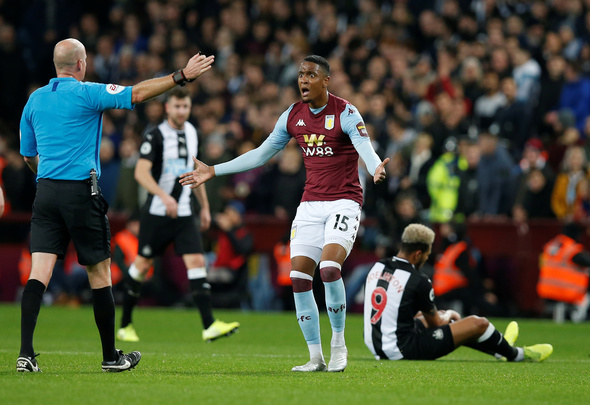 Konsa has played 24 times for Villa since his move from Brentford last summer, with 18 of those appearances coming in the Premier League.

Matt Targett, Tyrone Mings and Kortney Hause have made up the rest of the backline for Villa since their return to action.