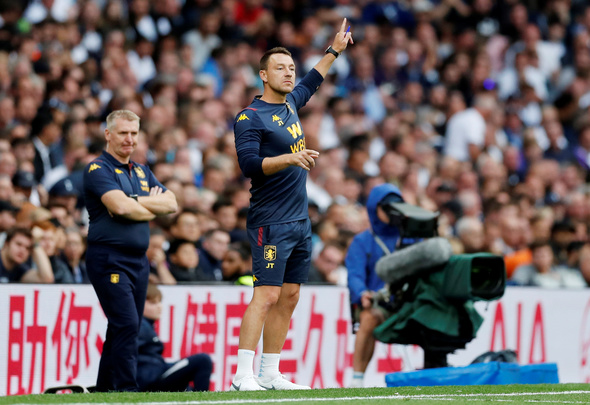 Alan Hutton admits he thinks this summer is the right time for goalkeeper Matija Sarkic to leave Aston Villa in search of first-team football.

The former Villa defender, speaking exclusively to Football Insider, believes the “writing’s on the wall” for the 22-year-old after he returned to act as Dean Smith’s third-choice keeper in January.

Speaking to Montenegran publication Vijesti, Sarkic confirmed he plans to leave Villa Park as a free agent this summer despite the club looking to tie him down to a new deal. 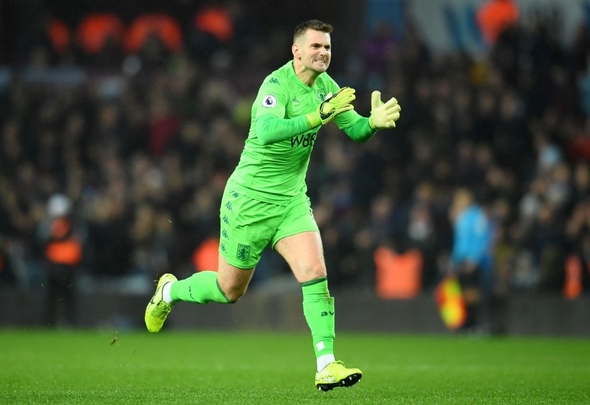 He had been on loan at Scottish side Livingston for the first half of the season but injuries to Tom Heaton and Jed Steer saw him recalled back to Villa Park where he featured as an unused substitute once.

With the shot-stopper’s contract coming to an end this summer, Hutton believes it is the right time for him to try and kick start his career somewhere else.

Hutton told Football Insider“For instance, if Heaton got injured, Jed Steer got injured and he came in as the goalkeeper and played for X amount of months, that would then show you that they’re looking at you for the future.

“For him to be called back and not play any minutes, I think the writing’s on the wall then – if it was me, I would be saying: ‘I’ve been called back, I’m not playing in a crisis of goalkeeping injuries, I’m not sure my future’s here.’

“He’s a talented goalkeeper, he trained with us more or less every day so he does have ability – the problem there is he’s got a lot of goalkeepers in front of him. He’s 22 now, he’s going to want to play games and they’ve got other boys coming through that are younger.

“There comes a time where you need to decide that you need to play football – you can’t just sit on the sidelines and hope it’s going to happen because it’s not. You have to get out there. Do I ever think he’d have been the Villa number one? No, I’m not so sure.” 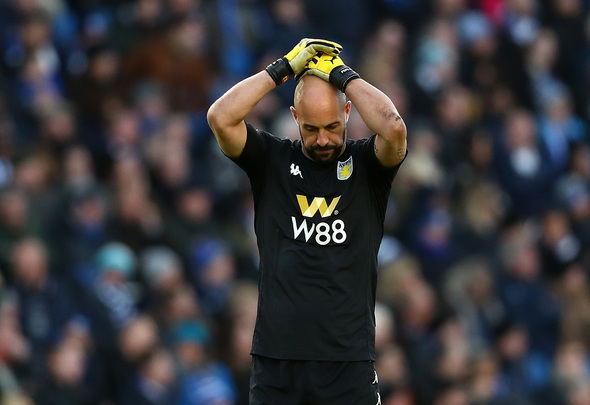 Sarkic told Vijestri: “I think that there will be little space for a real chance in Aston Villa in the future, so I plan to go, despite the club’s desire to extend my contract, which expires at the end of June.

“Now I am diligently preparing for the status I want, and that is as the first-choice goalkeeper. I figured it was best to go, even though goalkeeper coach Neil Cutler is asking me to stay. That is not an option. There is interest, both in England and abroad.”

In other Aston Villa news, Hutton has dropped a training ground reveal after talking to the current squad.