Alan Hutton claims that some of the Aston Villa players will disagree with Dean Smith over his view on the increased amount of substitutes allowed in the Premier League.

The former Villa and Scotland star, speaking exclusively to Football Insider assistant editor Russell Edge, insists that the likes of Keinan Davis and Indiana Vassilev will be hoping they are handed more game time as a result of the rule change.

Premier League managers will be allowed to make five, instead of three, substitutions for the remainder of the Premier League season, with the bench size increased from seven to nine. 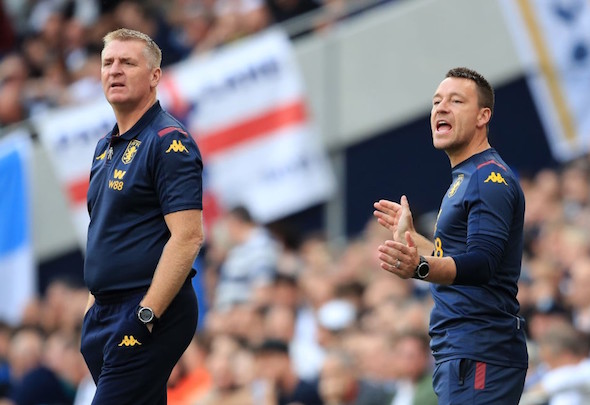 Smith, as quoted by the Yorkshire Post, believes that the change will benefit bigger clubs with deeper squads and insists the rules should have remained the same.

However, Hutton believes that there will be some players on the fringes of the Villa squad who disagree with their manager.

“If you’re sitting there as a young player, a Keinan Davis or someone like that, a Vassilev, you’re thinking there’s a couple extra places on the bench and that means there’s going to be a chance to get some minutes,” Hutton told Football Insider.

“It’s great for them. I think I read somewhere about Roy Hodgson saying that it could unearth some stars and I think that’s right, I think it’s a good view of looking at it.

“There’s going to be players coming into teams and coming into squads that, if this hadn’t happened, you probably wouldn’t have seen this season. I think there’s great opportunities out there to be had.” 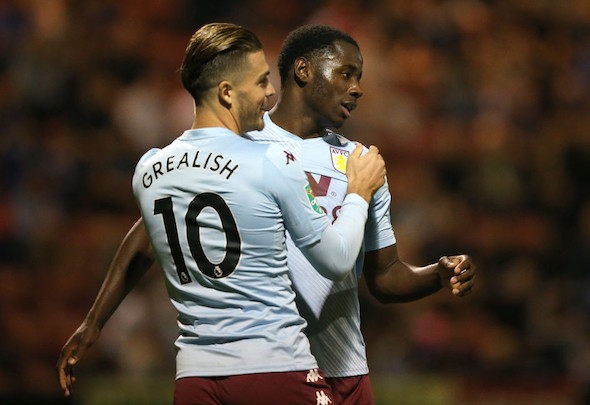 Villa kicked off their post-lockdown fixtures with a 0-0 draw against Sheffield United at Villa Park.

Davis was handed his first Premier League start by Smith, while Vasillev was left unused on the bench.