Noel Whelan has slaughtered the VAR officials for awarding Manchester United a penalty in their 3-0 win over Aston Villa.

The former Leeds United striker, speaking exclusively to Football Insider assistant editor Russell Edge, insists that Ezri Konsa’s challenge on Bruno Fernandes was never a foul and that it was a “disgusting” call.

As quoted by the Express and Star, Villa manager Dean Smith called it “disgraceful decision” and admitted he thought it would be pulled back for a foul from the Manchester United man. 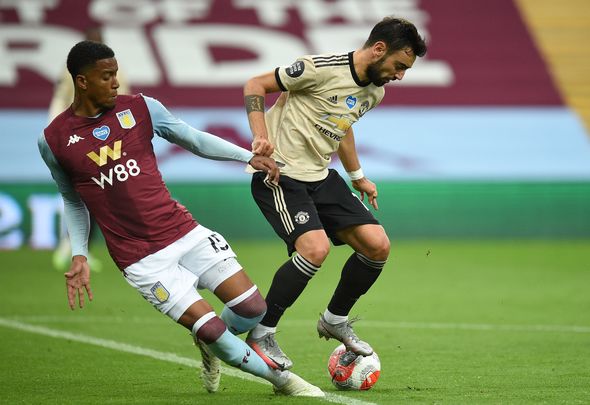 Whelan has backed the Villa boss’ comments and admits he would love to see ex-players brought in to help with the VAR decision making.

Asked if he agreed with Smith’s assessment, Whelan told Football Insider: “I’ll ditto that, an absolute joke and disgraceful decision. Who is looking at these up there in that box?

“I just can’t get my head round it, I really can’t. It’s actually coming to a point where it’s laughable and these people should not be sitting up there. That’s why you need more players, you’re asking for more players as referees, more players to maybe be up there and make that decision.

“I’d love that opportunity because I’d have a great argument with these referees and ex-referees that are up there because it’s pretty clear, plain and simple – that has never been a penalty, he’s actually stepped on the player’s leg.

“I’m with Dean Smith, these decisions are crucial in people’s league status, it’s disgusting how you can come up with something so wrong, so wrong, it’s not even close to being wrong, it’s so wrong. You just think what’s the point of having it because it’s making an absolute joke of the game.” 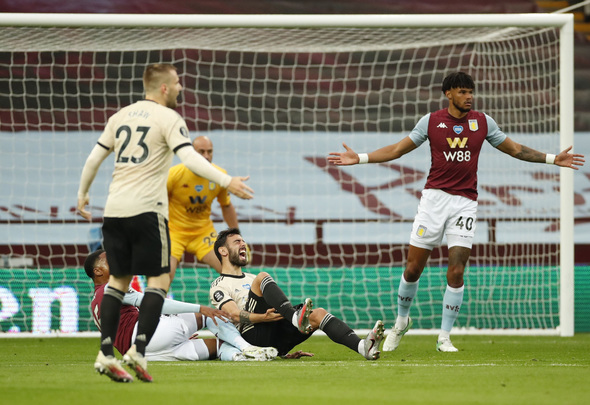 Defeat has left Villa sitting in the relegation zone, four points off safety with four games left to play.

Their next game sees them take on Crystal Palace at Villa Park.