The Independent reports Dean Smith’s side are preparing a bid after the Argentine shot-stopper impressed in place of Bernd Leno at the back end of last season.

Villa’s No1 Tom Heaton, 34, spent the second half of last season crocked after going down with a knee injury in January and is still recovering.

Smith added ex-Liverpool keeper Pepe Reina on loan from AC Milan to cover, but the 37-year-old left at the end of the season and joined Lazio this week.

Orjan Nyland clumsily carried the ball over his own line from a free-kick against Sheffield United but was controversially saved by a Hawk-Eye glitch and then dropped for Reina.

Villa need reinforcements and Martinez could fit the bill after becoming Mikel Arteta‘s No1 between the sticks with German Leno out.

Martinez’s performances suggested he would give Leno a fight for the first-choice spot, but reports suggest he may be allowed to leave with Leno nearing full fitness.

And after a decade of “suffering” amid six loan deals he appeared determined to nail down the shirt after a teary FA Cup final win. 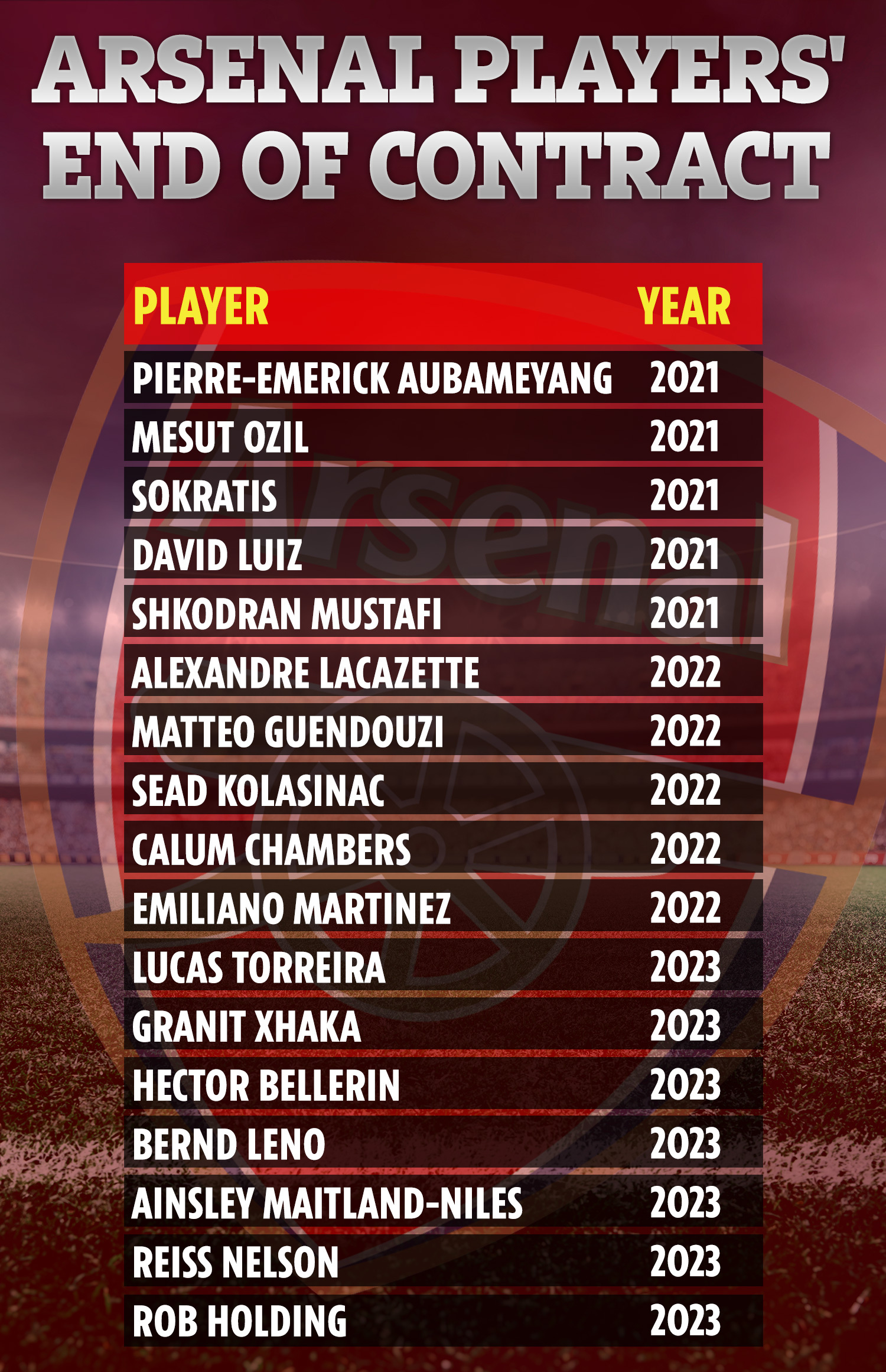 
Man Utd could offer Henderson, Romero or Dalot to Villa as part of Grealish deal

But reports suggest Arsenal are open to letting Martinez leave with Leno still seen as the man in possession.

However, the Gunners want DOUBLE what Villa are preparing to offer.

The Athletic suggests departed Raul Sanllehi had put a £20m price tag on the 27-year-old.