The Frenchman, 25, is one of the Ligue 1 club’s prize assets and could be sold for financial reasons ahead of the 5 October cut-off.

A recruitment source has told Football Insider that agent Mark McKay has been given an exclusive mandate by Nice to sell the player to interested clubs including Villa. 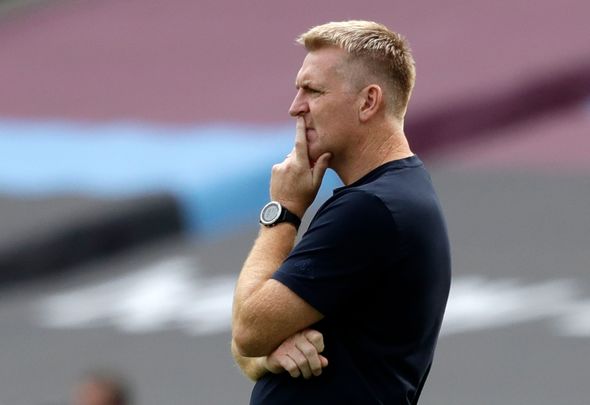 He helped bring Bertrand Traore, Idrissa Gueye and Jordan Ayew to Villa Park and was also a middleman in the big-money West Ham captures of Dmitri Payet and Issa Diop.

Cyprien has emerged on the radar of the Midlands giants after proving himself in Ligue 1 for Nice and previous club Lens.

The central midfielder was a mainstay for Nice as they finished sixth before the season was prematurely halted.

He made 20 league starts among 24 appearances in all competitions, scoring eight goals and supplying five assists.

With his record bolstered by taking penalties, the former France Under-21 international has netted an impressive 23 goals in 112 Lens matches. 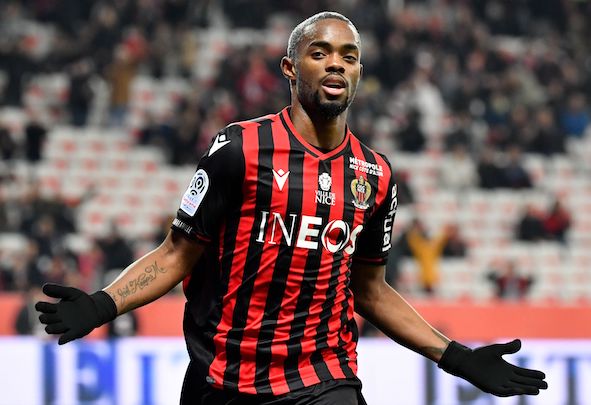 Villa have been one of the biggest spenders in the Premier League this window outside of mega-spending Chelsea.

Dean Smith’s side have followed up their massive 2019 overhaul with the captures of Traore, Emiliano Martinez, Ben Chrisene, Matty Cash and Ollie Watkins at a cost of over £80million.

In other news, Aston Villa star may be headed to Derby County after approach made for surprise transfer.