ARSENAL travel to Aston Villa in good nick as they look to keep their hopes of qualifying for Europe via the league route alive.

The Gunners beat Man City 2-0 in Saturday’s FA Cup semi-final and will be looking for a win to boost their chances of finishing in the top seven.

Meanwhile Villa know they must pick up a minimum total of three points from this game and Sunday’s finale at West Ham to have any chance of survival.

What time does Aston Villa vs Arsenal kick off?

What TV channel is Aston Villa vs Arsenal on and can I live stream it?

Wesley, Tom Heaton and Bjorn Engels remain long-term absences for Aston Villa while Neil Taylor is also out with a hamstring injury.

Kortney Hause has recovered from an abdominal injury and will be looking to put pressure on Ahmed Elmohamady for the right-back slot.

And Dean Smith will have to decide between continuing with Mbwana Samatta up front or bringing in Keinan Davis.

Arsenal are likely to ring the changes from their FA Cup win, with the likes of Eddie Nketiah, Rob Holding, Cedric Soares and Bukayo Saka potentially getting an opportunity.

Mesut Ozil has also recovered from a back problem to put himself in contention to start.

But Bernd Leno, Gabriel Martinelli, Pablo Mari and Calum Chambers will not play again this season. 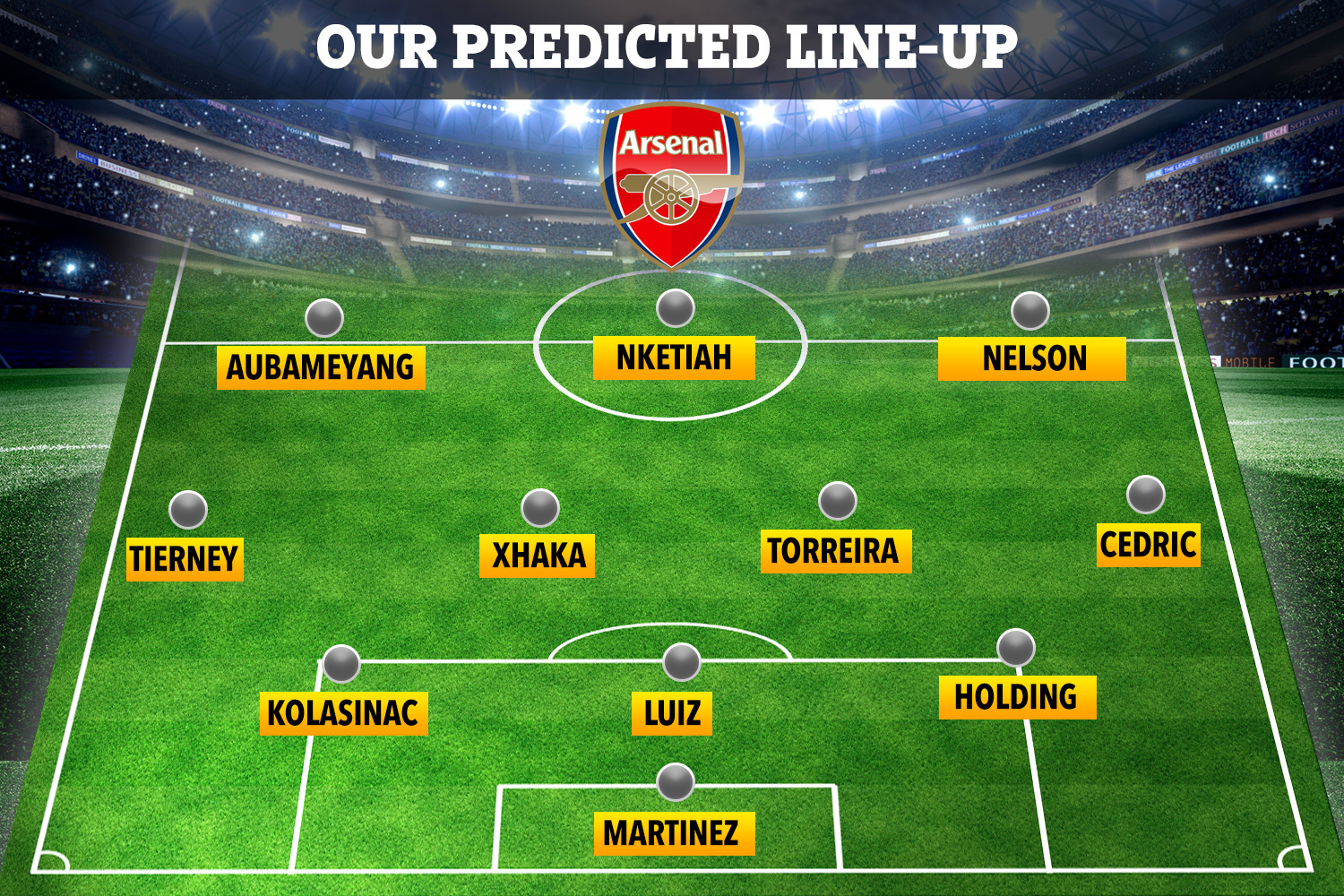 Latest odds from Ladbrokes are as follows. 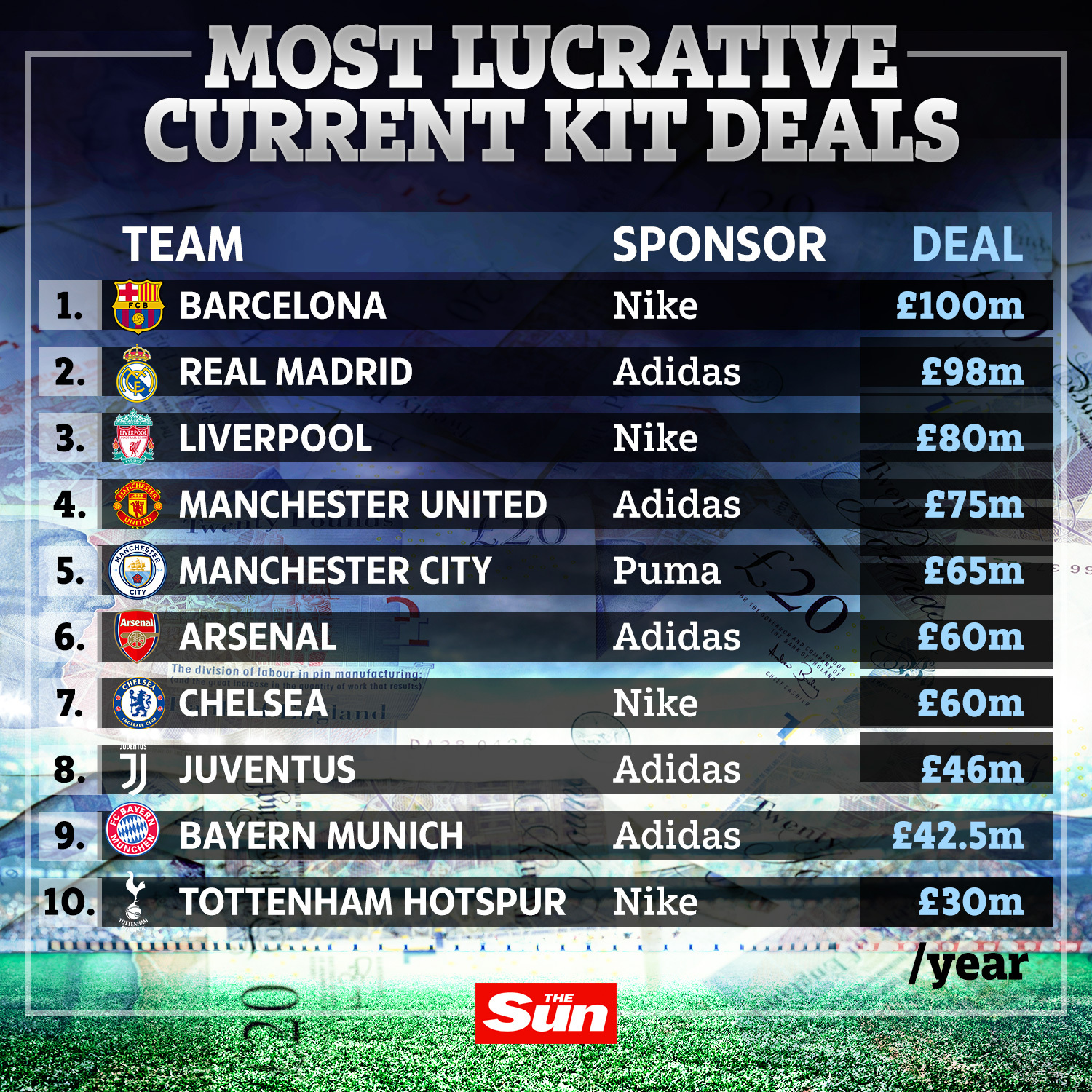 Aston Villa boss Dean Smith: “We had a good win against Crystal Palace and followed it up with a good performance at Everton, where we should have won the game,” Smith said in his pre-match press conference.

“They have to maintain the performance levels, work hard for each other and if you do that, you get the rewards. We need to win, we know that.

“You’ll always have people that want to put you down at times, so the job is to prove people wrong.

“We believe that we have enough in the dressing room, and we have to prove that.”

Arsenal boss Mikel Arteta: “They have a massive urgency because they probably have to win both games to have a chance to survive.

“When you are in that situation you are fighting for your life, so they are going to give absolutely everything.

“We have to be in the same mood. We still have to win both games and wait to have a chance to qualify for Europe and that’s the mood that I want from everybody involved.”