IT’S hotting up at both ends of the table as the Premier League approaches the final few games of the season.

With another packed midweek schedule to get through, we’ve betting tips to bring you from one of the biggest matches of the week as Man Utd travel to face relegation-threatened Aston Villa.

It’s full steam ahead for United’s unlikely European charge, with the Red Devils now 4/11 to finish in the top four.

Just before Christmas, you could get 12/1.

The turnaround at Old Trafford has been stark, although there were chinks in the defensive armour in their 5-2 win over Bournemouth.

But ultimately if you’re scoring five at one end, the defence has to have an absolute mare to prevent you picking up the three points.

Villa have yet to win since returning to action and held their own for 70 minutes against a Liverpool in second gear.

With Palace, Everton, Arsenal and West Ham to come, anything they pick up here is a bonus.

Do we think they’ll get anything? Sadly for those of you in the second city, we don’t.

In Bruno Fernandes and Paul Pogba, United have a centre-midfield pairing at the peak of their powers. 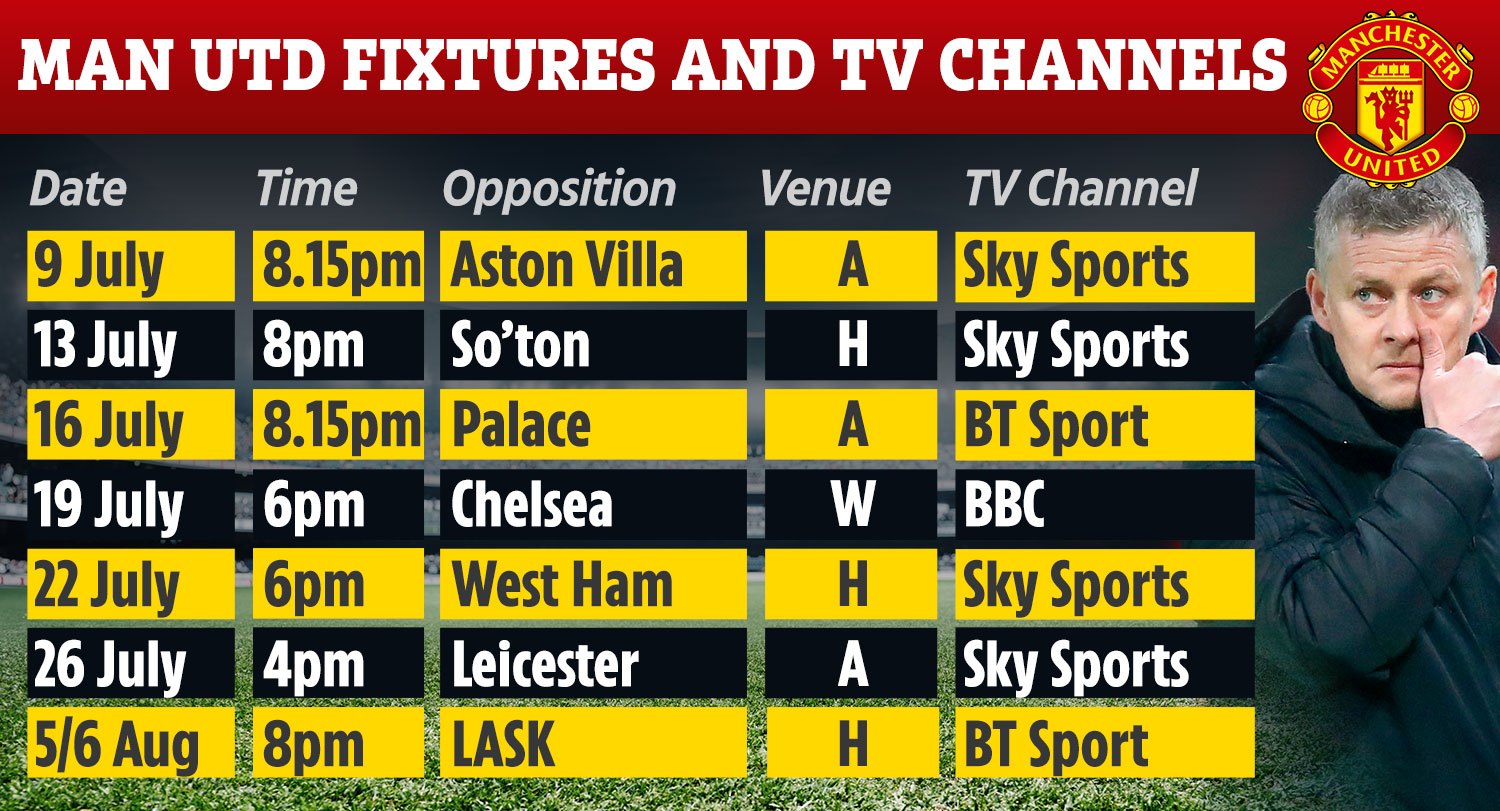 Villa will have to contain the Portuguese playmaker if they’re to have any success on Thursday – but that just frees up the Frenchman to pull the strings.

Mason Greenwood has flourished since returning to action and looks like he’s spent three months of lockdown with a dumbbell attached to each arm.

That new-found strength, combined with his fast feet and eye for goal, make him a huge threat going forward.

Leave that well alone and instead back the Red Devils to win this one comfortably on the handicap.

Man Utd -1, which means Villa have a goal head-start, is a 10/11 shot and our confident punt for this one.

That has won on all three of United’s last three Premier League victories, making them a completely different beast to the meek team the Villans took a point off back in December.

This new-look United team like to start on the front foot, making evens for them to be winning at both half time and full time a big price.
And if you want to play a bit safer, a goal in either half is very backable at 4/7. 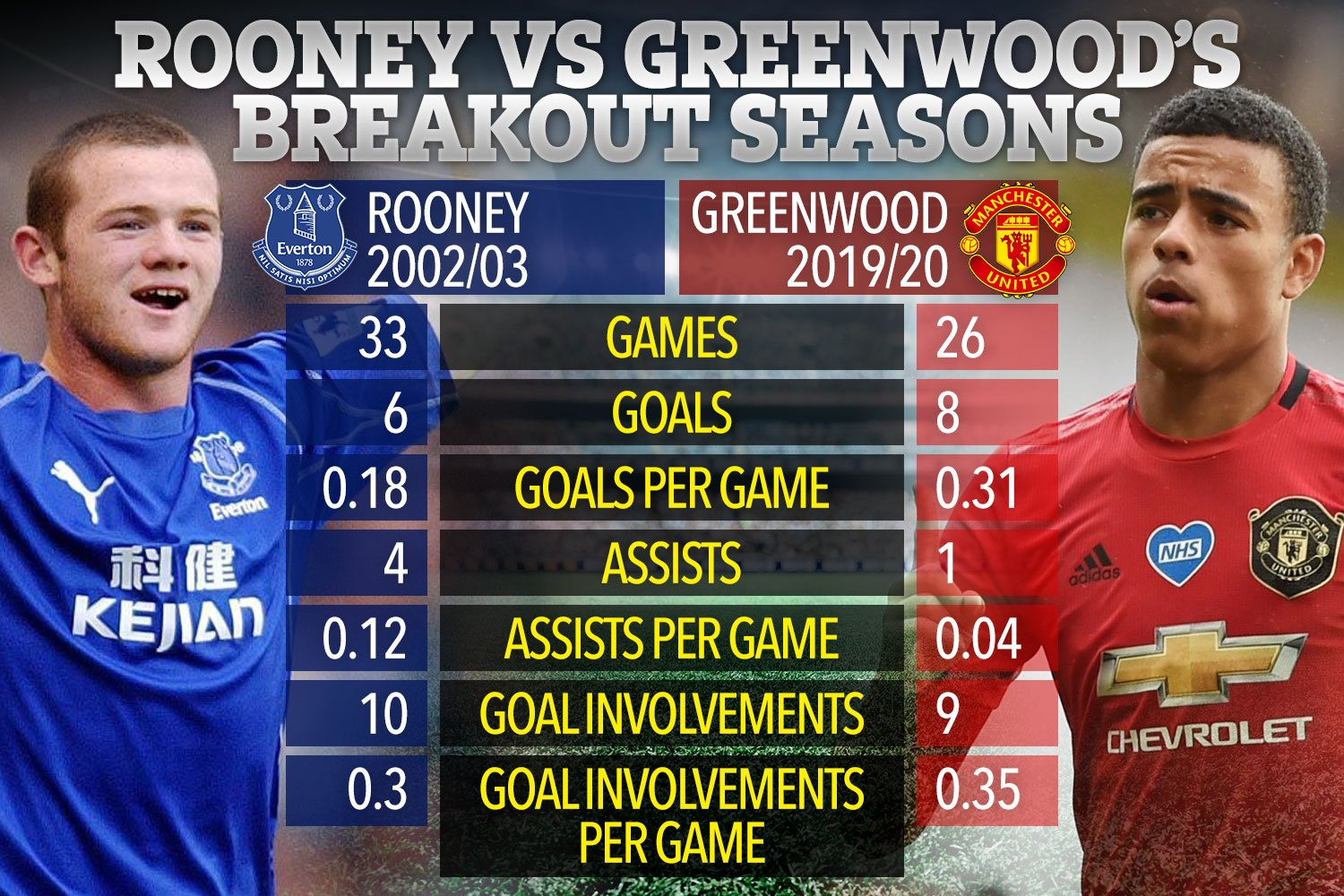 Greenwood looks set to play a role once again and is a dizzy 15/8 to net at anytime.

As ever with goalscorer bets, check the team first, but if the 18-year-old plays that is a HUGE price for a player with three goals in his last two games.

While we’re on the subject of big prices, have a quick scan of the ante-post prices for next year.

Taking that price EACH-WAY now could be a masterstroke if they start the next campaign like a train – that means you’d get a payout on Ole’s side finishing either first or second next term.