JACOB RAMSEY has been rewarded with a new five-year-contract for his outstanding form for Aston Villa this season.

And the 20-year-old’s top target is to be playing European football with Villa long before his new deal expires in 2027.

The lifelong Villa fan, who joined the club when he was six, told Villa TV: “I think everyone knows that the owners, Christian [Purslow] and the gaffer have got big ambitions.

“It’s a proud moment for me, especially for my family.

“I’ve been here a long time now, come through the Academy, and so many people have helped me get to this point. 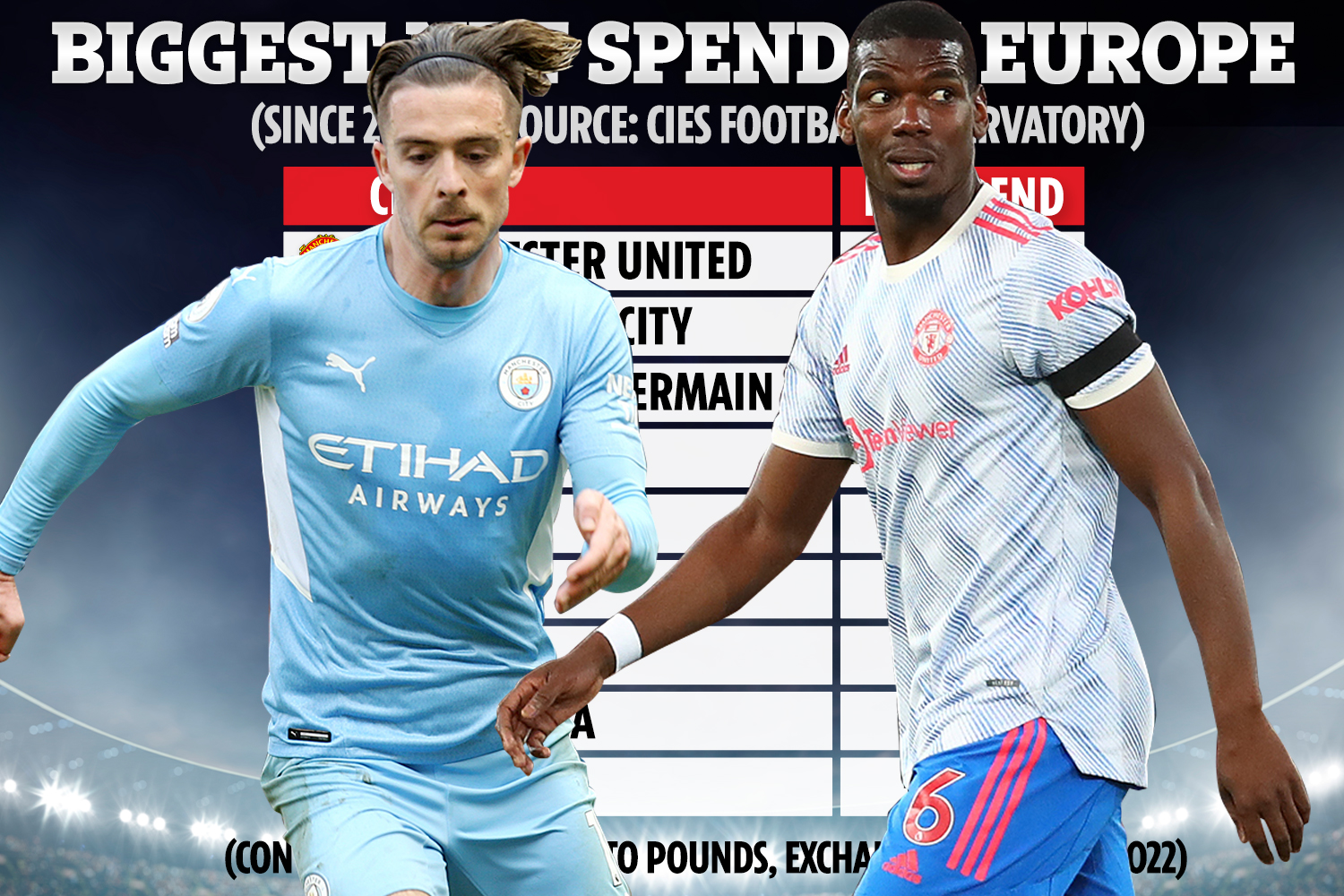 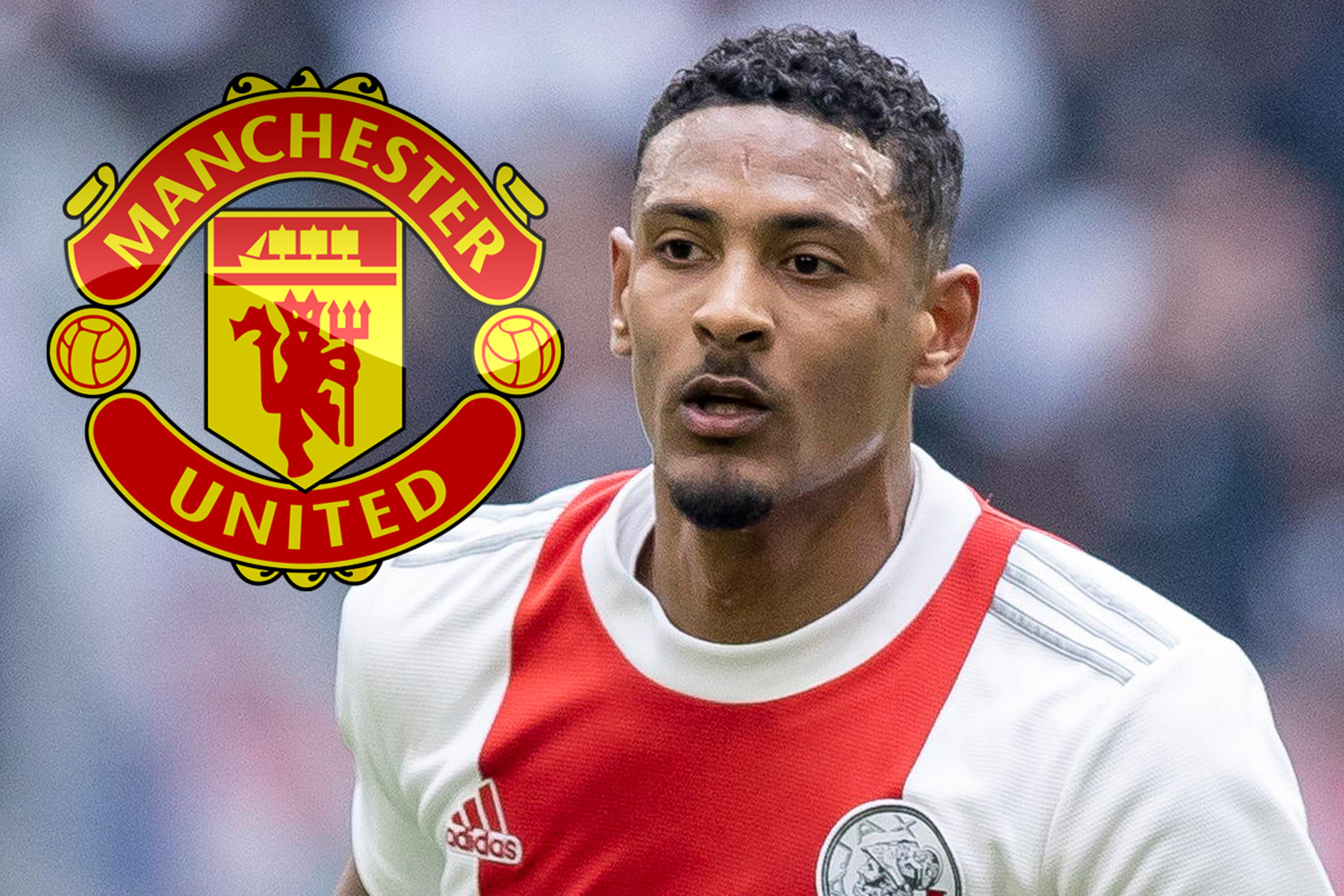 “I can’t thank everyone enough from Under-9s, to being a scholar, to U23s and then stepping up to the first team.”

Ramsey has made 30 Premier League appearances this season after impressing first Dean Smith, then new boss Steven Gerrard who has tipped him as an England star in waiting.

The powerful midfielder, who has scored six times and provided one assist, added: “I feel like I’ve been playing well this season so it’s nice to be rewarded with a new contract.”

Ramsey is sure to be joined by some new faces next season.

Villa boss Gerrard was pictured in the stands at a Ligue 1 match after jetting off to the south of France on a scouting mission.

Gerrard took in the action between Marseille and Nantes last Wednesday.

But the purpose of his trip was for business rather than pleasure.

On the agenda was Marseille midfielder Boubacar Kamara, according to the Daily Express.