Darren Bent claims that Tottenham are the only top club where Jack Grealish would get guaranteed playing time if he was to leave Aston Villa.

The former Spurs and Villa striker, speaking exclusively to Football Insider assistant editor Russell Edge, has warned the 24-year-old against a move up the league if he is not going to feature regularly.

Grealish admitted to the Telegraph that there was a sense of disappointment after Spurs failed to sign him with a reported £25million bid back in 2018. 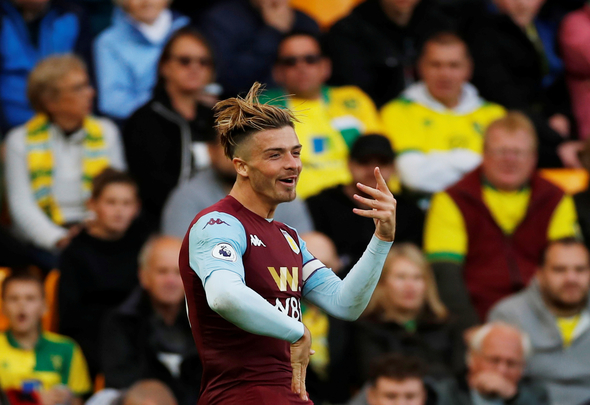 The boyhood Villa fan, who fired the club to Premier League safety last season, has been linked with a move away to some of the top-flight’s big boys this summer.

However, Bent believes that while Spurs would be the ideal destination for him in terms of game time, he does not think the north Londoners will meet Villa’s hefty transfer demands.

Asked if Grealish could stay at Villa this summer, Bent told Football Insider: “You start looking about and I’ve had this discussion with so many different people, it’s where does he go?

“Manchester City, they don’t need him – they’ve got Foden and their squad is very, very good, they just don’t need him. Liverpool don’t need him, where’s he going to go there? They’ve already got their front three and midfield set. 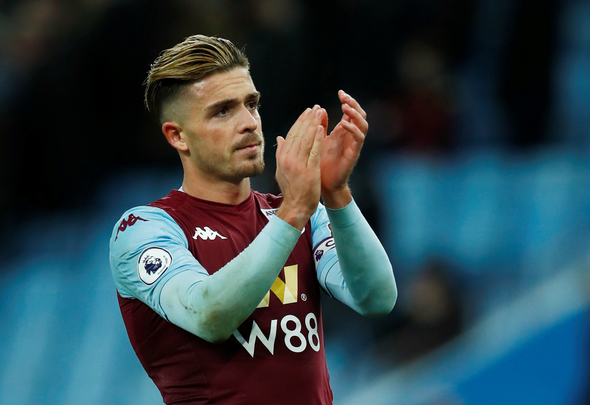 “He’s not going to go to Chelsea, could he go to Leicester? Well they’ve got Maddison so you’d probably say not so the only club I can see him at is Tottenham – now they didn’t want to pay the £25million years ago so are they going to pay £60-70million? I can’t see it.

“Honestly, at the minute he needs to weigh up and think about where he’s going to go – he could stay at Villa where he’s the captain, the main man and his boyhood club and he knows he’d be a god if he was to stay.”