Darren Bent believes that the arrival of Matty Cash from Nottingham Forest will spell the end for Ahmed Elmohamady at Aston Villa.

Speaking exclusively to Football Insider assistant editor Russell Edge, the former Villa and England striker suggests the 32-year-old will be on his way out the exit this summer after three years at the club.

The Villans confirmed the capture of Cash on Thursday morning after Football Insider revealed they were closing in on a deal for the right-back last week.

Dean Smith also brought in right-back Frederic Guilbert from Caen back in January 2019, although he remained on loan with his old side until last summer.

With three right-sided full-backs now at Villa Park, Bent believes the Egyptian veteran could make way to make space in the squad.

Asked if he thought Cash’s arrival could signal the end of Elmohamady’s time at the club, Bent told Football Insider: “Yeah, I’d probably say so, I’d probably agree – in actual fact I definitely would say that. 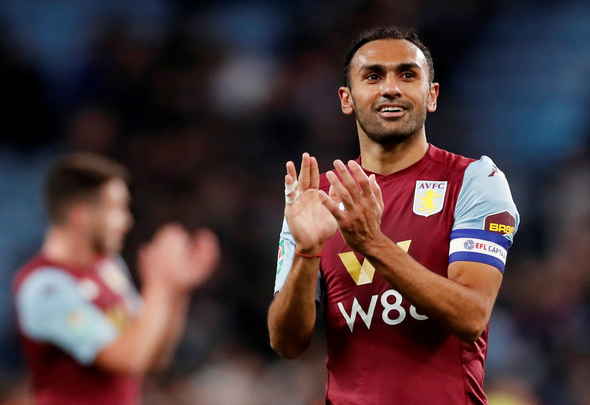 Elmohamady has a total of 113 appearances under his belt for Villa after he joined the club from Hull City.