Alex Bruce insists it is vital for Aston Villa to keep hold of their best players this summer after securing Premier League survival last Sunday.

The former defender and son of ex-Villa manager Steve, speaking exclusively to Football Insider assistant editor Russell Edge, claims that “money talks” and that senior stars could be tempted by a move away to the top-flight’s “big boys”.

As revealed by Football Insider, Everton have made an approach to sign 27-year-old defender Tyrone Mings this summer. 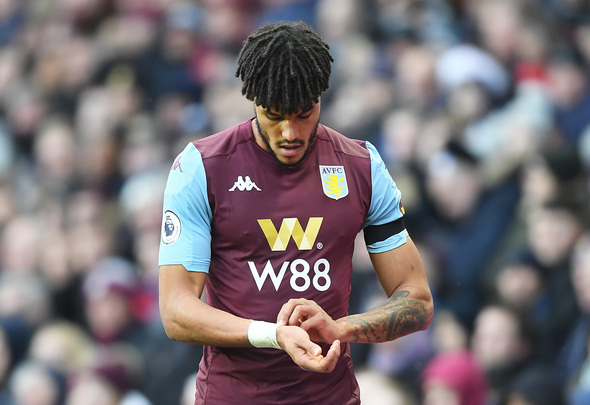 There is also speculation surrounding the Villa Park futures of John McGinn and Jack Grealish.

Bruce admits that it is difficult for players to ignore the lure of a big club when they come knocking during the transfer window.

“They need to keep hold of their best players, that’s for sure but obviously when you’ve got players who have done so well like those three, it’s difficult when big boys start circling.

“Similarly though, Aston Villa are a big club as well, a massive club. It’ll be interesting to watch this space and see what happens with it but that’s the problem when you have good players, unfortunately, like with everything money talks.

“Players heads can turn, so as I said for Villa to move forward they need to keep their best players at the club, that’s for sure.” 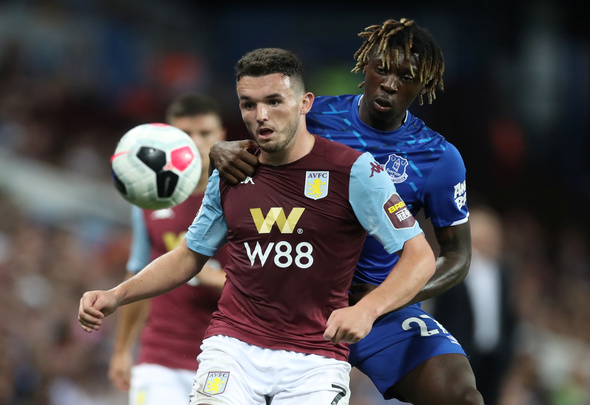 Mings has played 33 times across all competitions for Villa this season and picked up his first two England caps back in late 2019.

McGinn endured an injury-ravaged campaign but started all but one of Villa’s ten games post lockdown and finished the season with three goals and three assists.