Alan Hutton insists that Jack Grealish getting called up for England duty is “absolutely massive” for Aston Villa ahead of the new Premier League season.

Speaking exclusively to Football Insider assistant editor Russell Edge, the former Villa and Scotland star believes the news will give the squad a huge lift as they go through their pre-season preparation.

It was confirmed on Monday that Grealish had been called up the Three Lions’ squad for the first time after Manchester United forward Marcus Rashford and Tottenham midfielder Harry Winks withdrew from the side.

Our captain has been called up to the England squad for the first time!

Hutton insists that the 24-year-old is already a confident player but insists that his chance to play for England could help take him and Villa to another level this season.

Asked how big a confidence boost the 24-year-old’s call up would be around the club, Hutton told Football Insider: “Oh, absolutely massive. International level, arguably, some people say is the highest standard – personally, for me, I think it’s European football.

“I do get how highly it’s held for some people so it’s a massive chance for him to play on arguably the biggest stage and his confidence will go through the roof.

“He’s a confident player anyway but to be recognised for what he’s done the previous season is amazing and hopefully Villa can keep hold of him and moving forward, build a team around him and give him that extra bit of confidence to carry the team forward.” 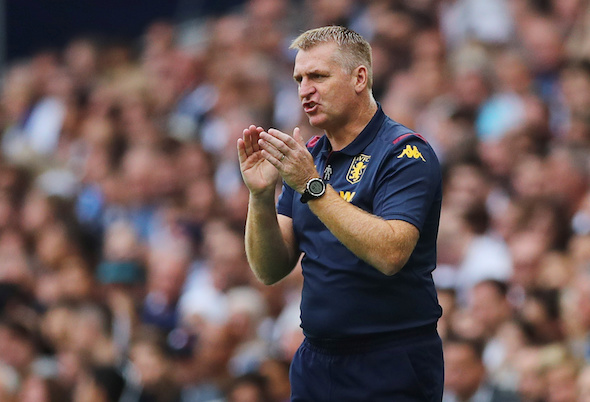 Grealish netted 10 goals and contributed eight assists across all competitions last season as the Villans scraped their way to Premier League survival.

The attacking midfielder featured seven times during his time with England’s under-21s and was handed his Young Lions debut by current senior manager Gareth Southgate.