Alan Hutton admits he understands why Aston Villa manager Dean Smith is “annoyed” with the ban on cryotherapy treatment in the Premier League.

Speaking exclusively to Football Insider assistant editor Russell Edge, the former Villa ace delivered his first-hand experience of the technology and why his old manager has been left frustrated his players have not been able to use it.

As quoted by the Guardian, Smith bemoaned the ban, which is in place to stop the spread of Covid-19, on the sub-zero chambers and warned that injury problems would continue into next season if it was not allowed to return. 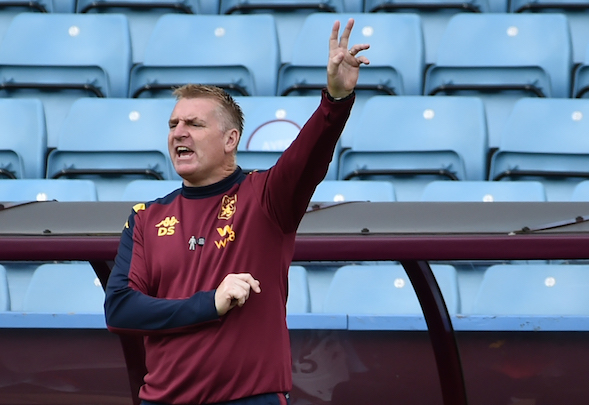 Hutton insists that some players will be feeling hindered in their recovery process due to the ban but admits not everyone will be impacted the same.

Speaking of his experience with the treatment, Hutton told Football Insider: “Do you know, it’s down to the individual, we had them for three or four seasons now and we had them at the training ground but I never went in it, personally.

“I think he’s just looking out for those that did. There’ll obviously be a core group there that really feel the benefit of it so he’s probably a little bit annoyed with that because you’re holding back their recovery.

“It’s a shame but if it stops the spread of the virus it has to be done, it’s one of those things.” 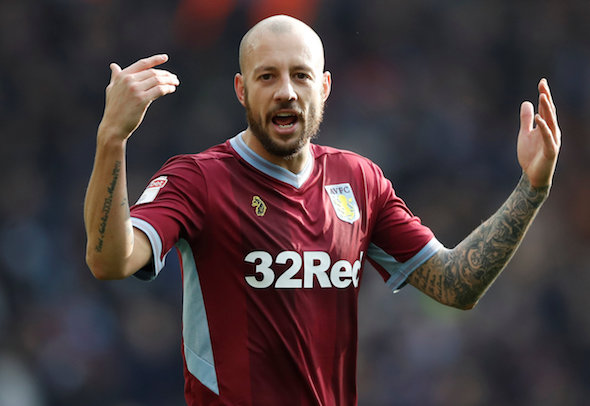 As quoted by the Guardian, Smith said: “We are playing an awful lot of games in this period and there have been a lot of injuries, certainly a lot of soft-tissue injuries for a lot of players at a lot of clubs. It will certainly affect the start of next season.

“Medically they [Public Health England] obviously know more than I do but it’s a single occupancy thing with a temperature of minus 130 degrees and then [players] wear a mask and gloves and then go and have a shower, but it’s not allowed at the moment. It’s been a concern of mine and certainly for all clubs that are playing now.”