JACK GREALISH plays like ‘Iniesta in his prime’ according to his ex-Aston Villa team-mate Gabby Agbonlahor.

“Jack Grealish reminds me of Andrés Iniesta in his prime.”

“I’ve seen nothing like him, it’s just the natural talent he’s got.”

Gabby Agbonlahor says #AVFC’s Jack Grealish is the best player he has ever played alongside!

Does Grealish compare to Iniesta?

He told talkSPORT: “I’ve played with some great players but for natural ability, I’ve got to say Jack Grealish.

“I know I will upset a few players I played with but for me I’ve seen nothing like it.

“I mean even in training – you’ll have the quickest players, the best defenders and he just runs past you like you’re not even there.

“The amount of times I’ve tried to tackle him, in training when I played centre-back for a bit of banter.

“I can’t get anywhere near the guy so I end up kicking him and putting him on the floor.

“A little bit of acceleration when he’s running with the ball and he’s gone.

“He reminds me a bit of like, I know it’s a big statement, but Iniesta in his prime. 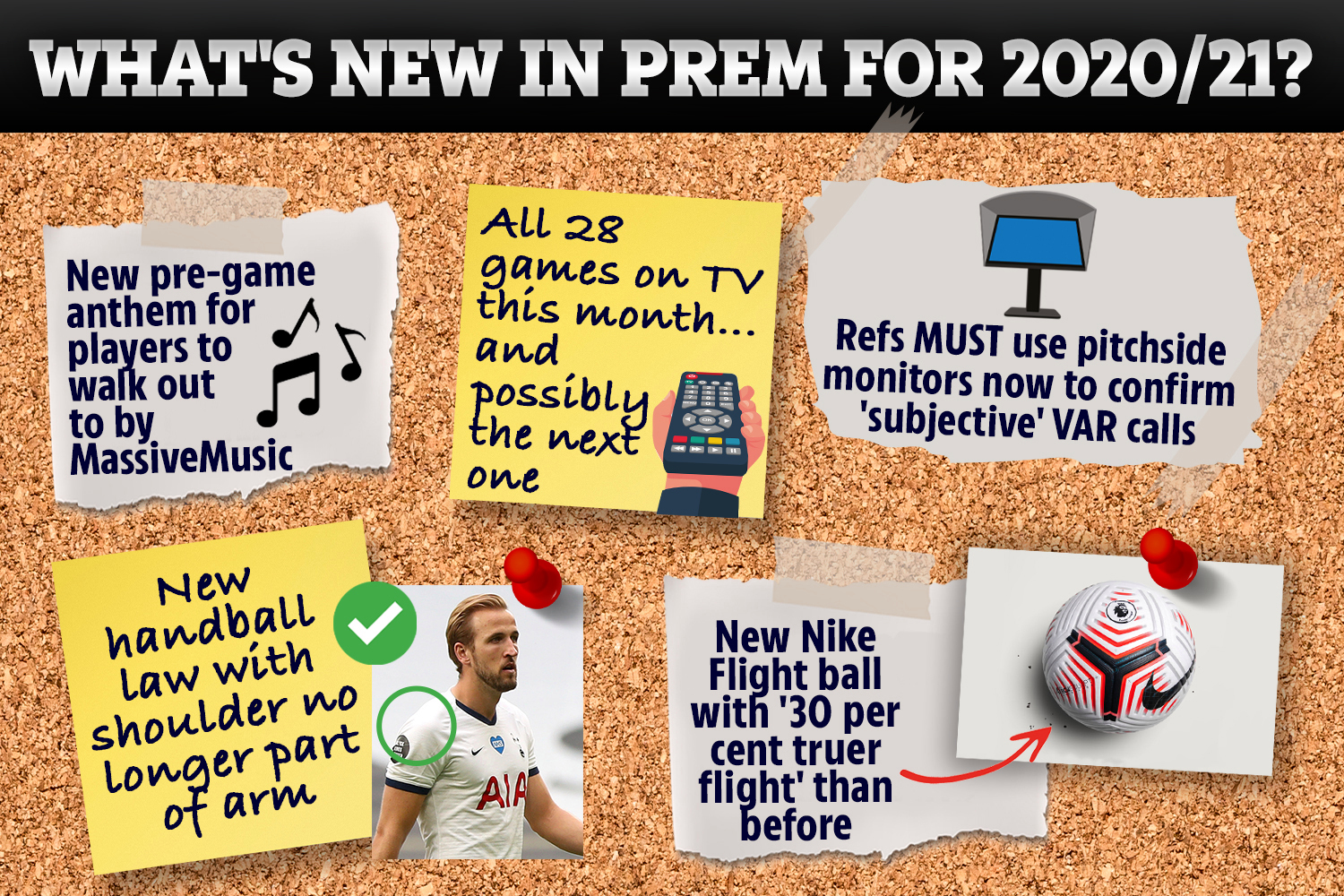 Most read in Sport

Former Spurs midfielder O’Hara tweeted six crying with laughter emojis and a message that read: “someone stop this man, gabby you need a temperature check pal.”

Agbonlahor didn’t take the chat lying down and replied: “Maybe if u had played for England against iniesta and longer in the prem you would understand.”

O’Hara had the last word with a short and sweet comeback: “Ok shearer.”

Grealish’s worth to Aston Villa is in no doubt after the club snapped him up to a new five-year deal amid interest from Manchester United.

But the 25-year-old admitted it was a 50-50 decision whether to stay with his hometown side or leave for a new challenge.