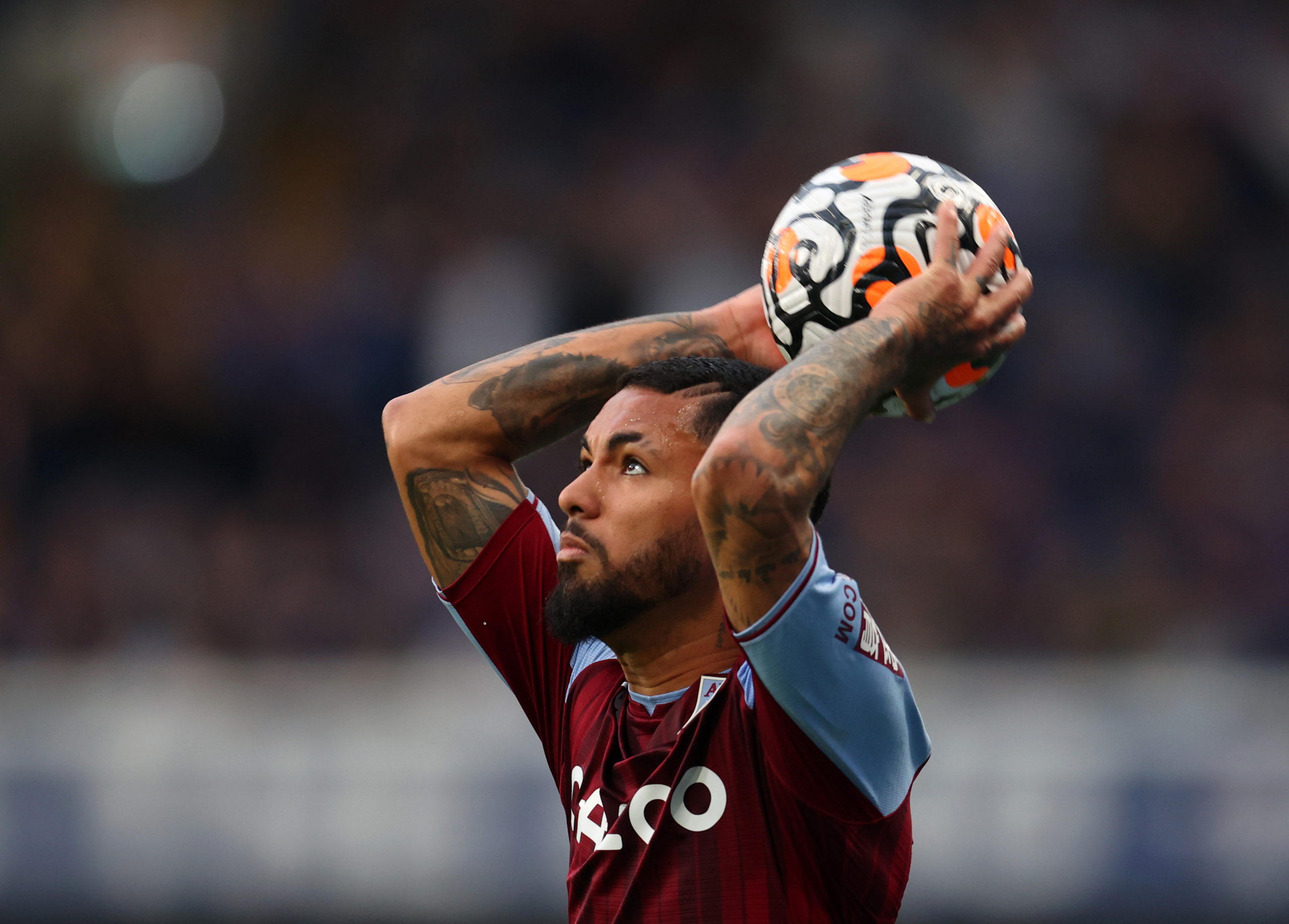 There are those who shake their heads and tell other Villa fans that Douglas Luiz is “not good enough”.

“Not good enough” is a phrase bandied about in so many online interactions amongst Villa fans that it has begun to lose all potency.

Mings, Watkins, Ings, Buendia, Marvellous, Jacob Ramsey and many others have been labelled as such, so it can be hard for this observer to decipher what is what.

So what does “Not good enough” mean exactly, in relation to the Aston Villa number six?

Is Douglas Luiz good enough for the Brazilian national team?

Well, yes he is. He made his debut for the Seleção at the tender age of 21 and has already collected 14 senior caps. Not to mention Douglas also has a sparkling Olympic Gold medal atop his mantle from the winning the 2020 games.

Is Douglas Luiz good enough for a 14th placed Aston Villa side?

Again, yes. Clearly so. Luiz has been a virtually guaranteed starter under both Smith and Gerrard and he has been the second most prolific name on the Villa team sheet since his arrival from Manchester City in 2019. Luiz has amassed 103 Premier League appearances in claret and blue thus far.

In fact, the only Villa player who has more Premier League appearances for the club since Villa’s promotion in 2019 is our current club captain; Tyrone Mings with 105 PL appearances.

Whilst this is all fine and dandy, many Villa fans will tell you where Douglas is really going to fall short and officially shown to be “not good enough” is when Villa climb to the mythical “next level“. The “next level” is largely undefined, but the general consensus seems to be that the “next level” for Aston Villa would be qualification for European competition. 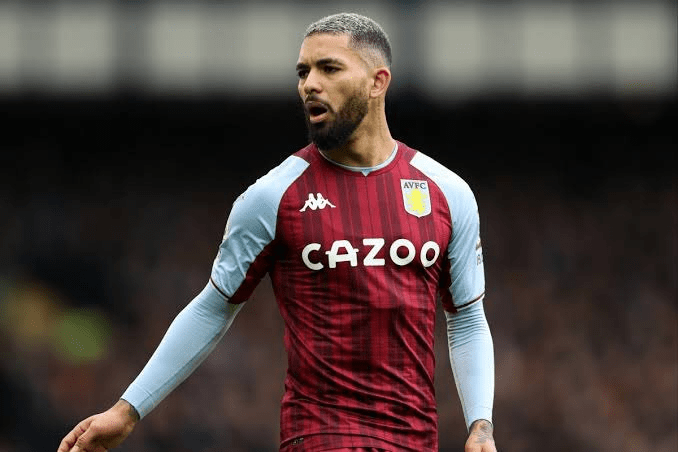 So is Douglas Luiz good enough for a team pushing for Europe?

The Athletics’ David Ornstein has reported that Arsenal were keen on recruiting Douglas Luiz and Ornstein also tweeted that Villa had turned 3 bids from unnamed clubs for Douglas in the most recent January transfer window.

I know as well as anyone that Aston Villa has become a football club where players don’t get too much time. Barely a transfer window goes by without Villa experiencing incredibly high levels of squad churn.

Lashings of schadenfreude pour out at certain Villa players’s expense online as we get frothy at the prospect of getting rid of the “dead wood”.

Trezeguet? “Yeah, better off in Turkey”.

Wesley? “I always knew, he was never going to make it”.

El Ghazi? “Couldn’t even get in at Everton, we need him gone”.

In time, we as a fanbase might reflect more kindly on those that don the Villa colours. Targett was, afterall, our player of the season prior. Trezeguet’s goals kept us in the division during project restart. Wesley’s chances at a top level career (however it may have panned out) were killed by a reckless Ben Mee scissor challenge on a brisk January afternoon at Turf Moor. El Ghazi remains the only Aston Villa winger to score 10 Premier League goals in a season since Ashley Young in his Martin O’Neil pomp.

Thus, we return to another player deemed “not good enough” in Douglas Luiz. With Boubacar Kamara now in place, close your eyes and imagine that Villa have signed a brand new Number #8 to compete with Jacob Ramsey and John McGinn in Villa’s engine room.

What profile of player would we as Villa fans ideally want to come in?

Someone young (24/25 ish), with room to develop and improve. Good technically and calm in possession, as Villa give to ball away too cheaply and it’s hard to control football matches out of possession. More goals from midfield would be great. A player with good resale value, so that we can turn a profit if and when he leaves.Premier League experience would be a plus, as it reduces adaptation risk.We’ve been stung recently by injury prone players like Bailey and Sanson. We need someone durable. The icing on the cake would be a player who plays for one of the major footballing nations as that really helps Villa improve our profile internationally and attract, a better calibre of player as well as better commercial partners.

By: underagaslitlamp
Title: Keeping Douglas Luiz should be a priority for Aston Villa
Sourced From: underagaslitlamp.com/2022/06/27/keeping-douglas-luiz-should-be-a-priority-for-aston-villa/
Published Date: Mon, 27 Jun 2022 17:15:06 +0000