LIVERPOOL star Thiago Alcantara has tested positive for coronavirus and will the next two games against Arsenal and Aston Villa.

The Reds midfielder, 29, missed the 3-1 win over the Gunners in the Premier League on Monday with a mystery ailment.

Now it has been confirmed Thiago has tested positive for Covid-19 and will miss Thursday’s Carabao Cup game against Arsenal and the next league outing.

Liverpool are set to take on high-flying Aston Villa on Sunday.

Ahead of the Reds’ win against Arsenal, Kop boss Jurgen Klopp revealed he expected Thiago to be out of action until after the upcoming international break.

While remaining tight-lipped on the reason, Klopp claimed: “After the international break he will be fine, for sure.

“That’s the situation in the moment.

“He is not fit enough to be involved today, but that’s it.”

The next international break is set to begin on the week commencing October 7.

Liverpool’s first game back from international duty will be October 17, when they face local rivals Everton in the Merseyside derby. 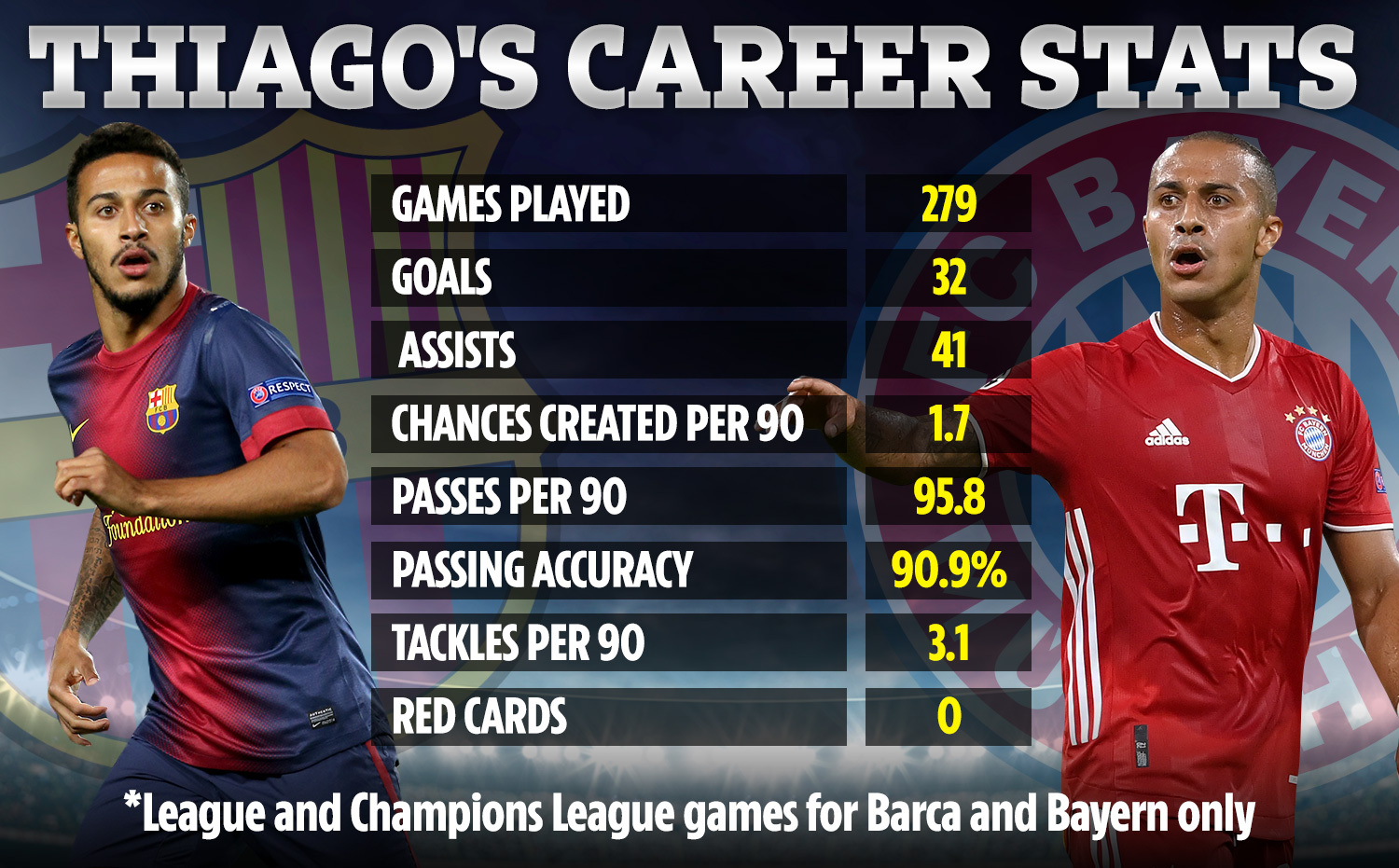 NOT KEANE ON THEM

WHAT A KLOPP OUT

Liverpool team doctor, Jim Moxon, revealed the club have “followed all the protocols to the letter”, adding Thiago is feeling “fine” and self-isolating.

Moxon said: “It is the choice of each individual whether they reveal publicly the outcome of a Covid-19 test.

“We have followed all the protocols to the letter and Thiago is OK.

“He will be self-isolating now as per the guidelines and hopefully he’ll be back with us soon.”