And Ole Gunnar Solskjaer could offer various players to Villa as part of the transfer deal.

The Red Devils could even offer Dean Henderson as part of the deal, but only on loan[/caption]

According to MailOnline, goakeeper Dean Henderson, who has only just signed a new five-year deal at Old Trafford, is one player who could move the other way.

But that will only be on loan, with Solskjaer expecting him to eventually succeed David De Gea at United.

Fellow custodian Sergio Romero and out-of-favour left-back Diogo Dalot are two other players who could be involved in the Grealish deal.

But he is open to making the move as he wants to play Champions League football.

Grealish created more chances in the league than any other English player.

But the 24-year-old has been left out of Gareth Southgate’s England squad again. 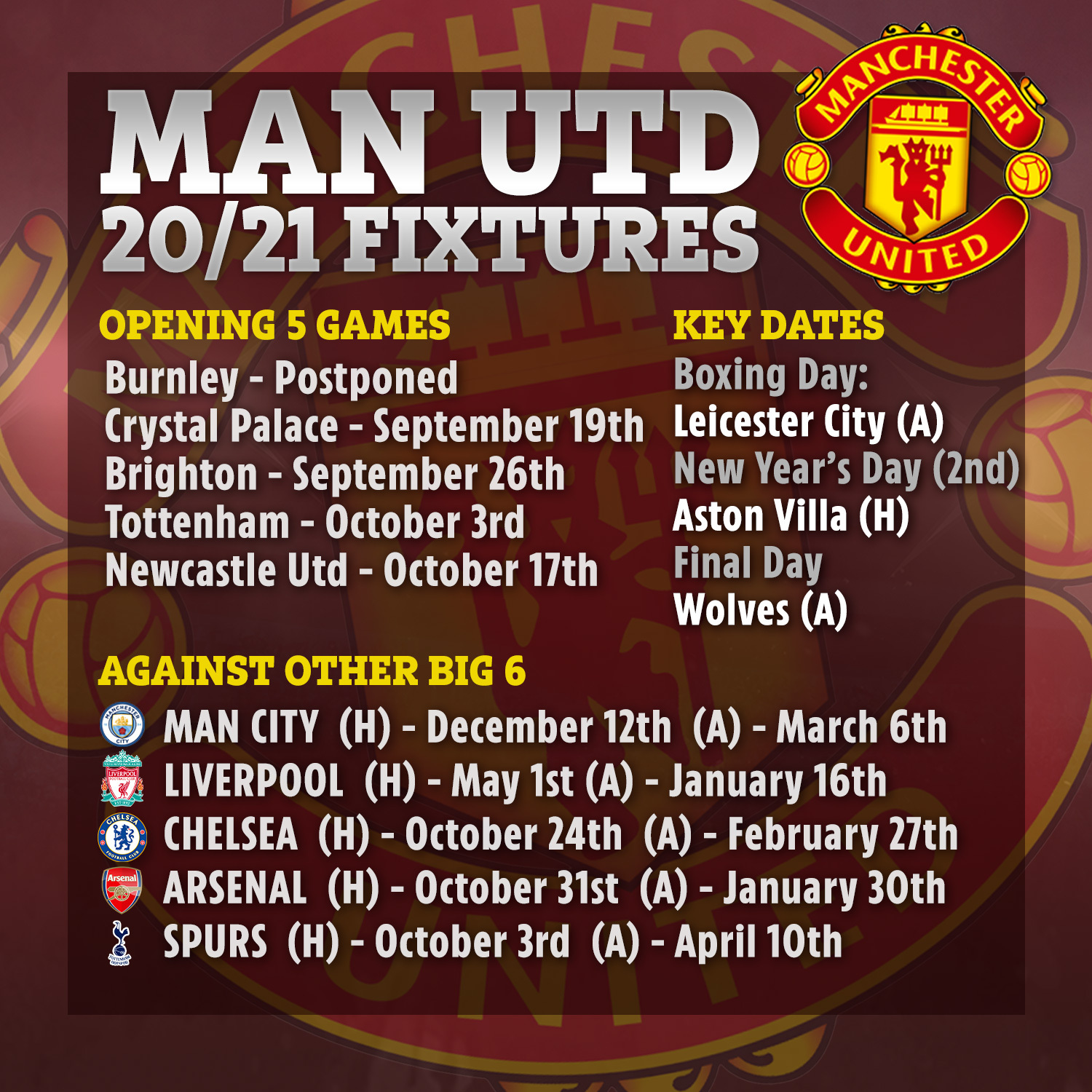 
Man City 'willing to offer £89.5m PLUS Silva, Jesus and Garcia for Messi'

The Red Devils are yet to sign a single player ahead of the 2020/21 campaign.

But a move for the 20-year-old looks increasingly unlikely after months of negotiations.

United had also been linked to Ben White – but the defender looks set to stay at Brighton.