MANCHESTER UNITED have reportedly made Jack Grealish their No1 transfer priority this summer – unless Kai Havertz becomes available.

The Red Devils are keen to bolster their squad when the window reopens with a long list of targets, despite the unknown financial impact of coronavirus.

But according to the Manchester Evening News, United are focusing their attention on the Aston Villa captain.

Grealish, 24, has three years left on his current deal at Villa Park and has been the club’s standout player in their first season back in the Premier League with seven goals and six assists.

However, as things stand, Dean Smith’s side sit in the relegation zone, two points adrift of safety but they do have a game in hand – the clash with Sheffield United which will get the season back underway on June 17.

There have been figures of anything between £50million and £80m suggested for Grealish, but relegation for Villa would surely lower the club’s asking price.

The MEN report adds United would rather go after Grealish than fellow English playmaker James Maddison, with whom they have also been linked.

Leicester’s No10 has six goals and three assists to his name in the Premier League this term as Brendan Rodgers’ side chase a top-four finish.

However, United are likely to divert their attention away from Grealish should it become clear they have a genuine chance of signing Havertz.

The Bayer Leverkusen star, 20, is wanted by a host of top clubs across Europe, including United and their domestic rivals Manchester City, Liverpool and Chelsea.

Havertz is enjoying a stunning season in front of goal, becoming the first player to score 35 Bundesliga goals before turning 21.

Reports in Germany suggested Real Madrid made a bid of £71m with the offer to loan Havertz back to Bayer next season – but this was rejected with the Bundesliga side determined to hold out for around £90m for their academy graduate.

Elsewhere, United continue to be linked with Jadon Sancho.

The Borussia Dortmund and England winger, 20, is flying in the Bundesliga and would cost in excess of £100m to lure back to Manchester, three years after he left City.

Further back, Ole Gunnar Solskjaer is still hoping to strengthen his defence.

Serie A pairing Kalidou Koulibaly and Milan Skriniar are long-term targets and it is thought the club could still go in for either of them to provide further competition to line up alongside skipper Harry Maguire.

But the Old Trafford side also know they will need to raise some cash to help fund a potential summer spree so Alexis Sanchez, Chris Smalling and Marcos Rojo are among the players set to be sold. 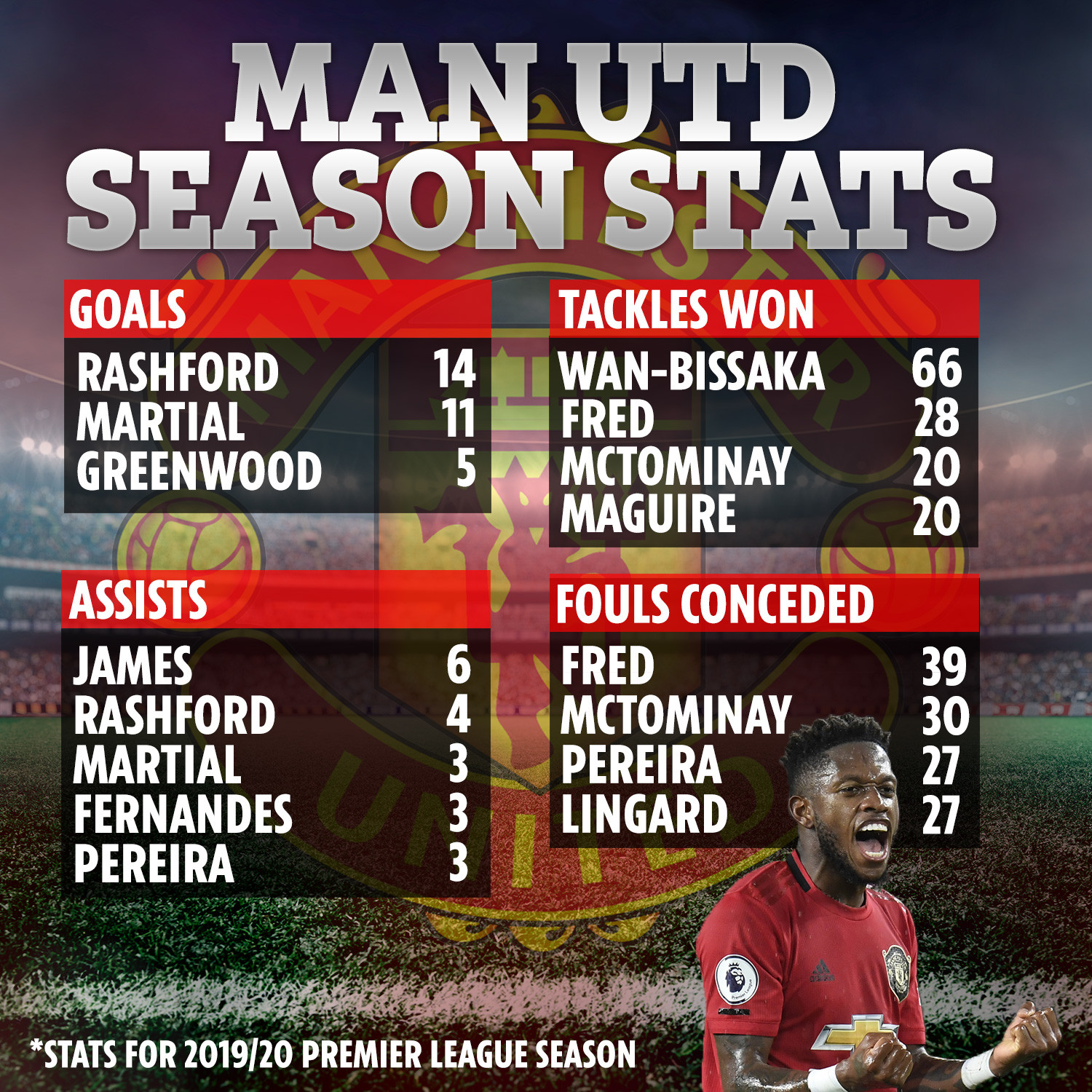