Alex McLeish claims that Tyrone Mings’ contract extension could prove to be a money-spinning deal for Aston Villa.

Speaking exclusively to Football Insider assistant editor Russell Edge, the former Villa boss insists there is no doubt that other teams would have been plotting a potential raid to sign the 27-year-old after his impressive performances.

As announced by the club on Monday, the centre-back has signed a new deal to extend his stay at Villa Park until 2024.

The defender was a standout performer for Villa last season and picked up his first two England caps at the back end of 2019.

McLeish admits it would be difficult to replace Mings were he to leave but suggests there could be a big-money deal on the cards should a club firm up their interest.

“I wouldn’t doubt there would have been a few interested in Mings, absolutely,” McLeish told Football Insider.

“That’s a good piece of business for Villa because if he goes, they’ll get a big fee for him but then, trying to get somebody back in at his level, the stakes go even higher.

“The one thing about Covid is, the prices don’t seem to be affected in England.” 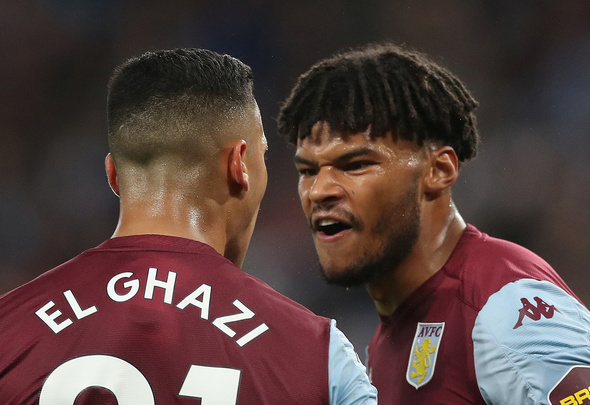 Mings has played a total of 57 times for Villa since his initial loan move from Bournemouth back in January 2019.

Having helped the club seal promotion back to the Premier League, he played 33 times last season to help the Villans secure survival on the final day of the campaign.