Aston Villa will not be able to escape relegation from the Premier League this season, according to Danny Mills.

Speaking exclusively to Football Insider, the former England international claimed that Watford will have just enough to keep their head above water, consigning Villa and Bournemouth to the drop. 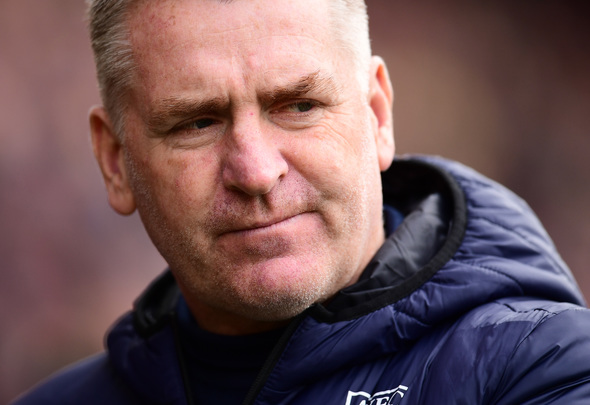 Those matches will see them square up against Arsenal and West Ham.

For their part, Watford face Manchester City before meeting the Gunners themselves on the final day.

But Mills still expects it to be the Hornets flying high come the end of the campaign.

Speaking to Football Insider, he said: “It’s going to be very, very difficult.

“Villa and Bournemouth are not going to win both their games, I don’t see that happening, so Watford are the only team that can be caught in my opinion.

“It’s going to be so, so tight. I still think it’ll be Villa and Bournemouth that go down.

“I think Watford might get a point, and that might just be enough to keep them up on goal difference.” 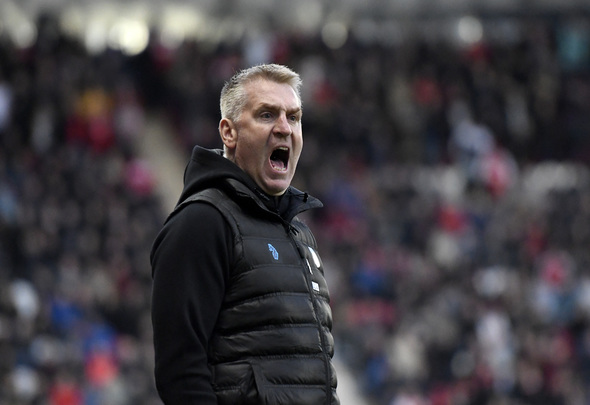 Bournemouth took a significant step towards sealing their own relegation fate on Sunday after losing 2-0 to Southampton – a result that leaves them three points adrift with one game left to play.

Villa took just one point from their meetings with West Ham and Arsenal earlier in the season, registering a 0-0 draw with the Hammers back in September.