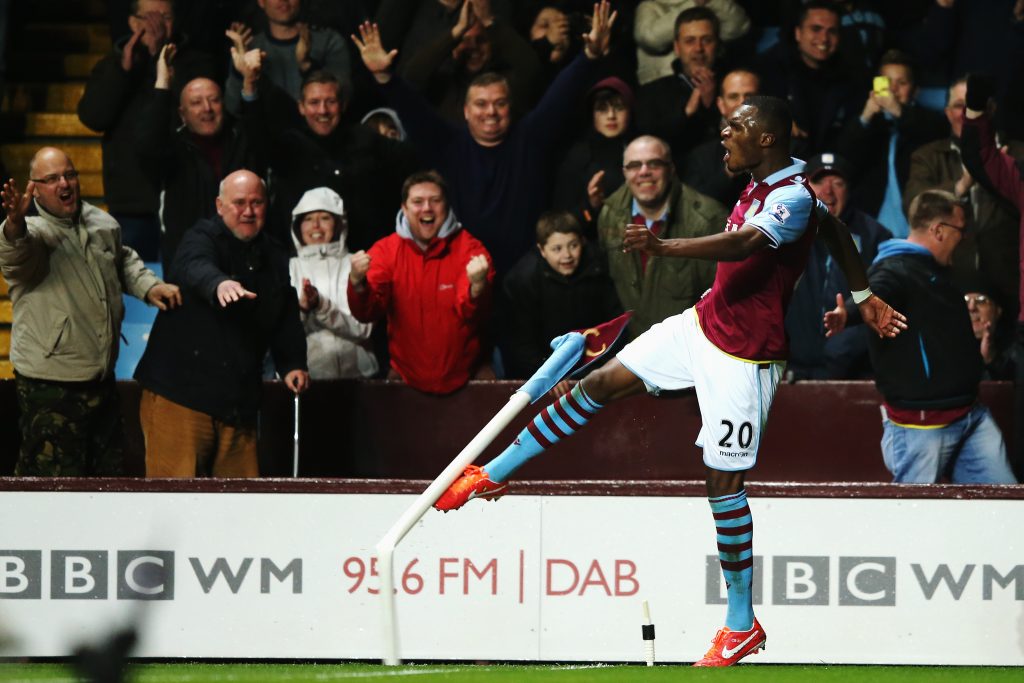 As part of an ongoing feature during the COVID-induced postponement of football, our writers and friends will share their favourite games at Villa Park.

Grab an extra 10% off at checkout with the code: UAGL10

The 2012/13 season was a tough one for Aston Villa supporters who were struggling to adjust to the club’s transition from being top-four competitors to relegation candidates in just a few short years.

During Martin O’Neill’s tenure, Villa regularly rubbed shoulders with England’s elite, yet the decline that began under Gerard Houllier and Alex McLeish appeared on the verge of completely consuming the club in Paul Lambert’s maiden campaign in the West Midlands.

After an indifferent start that year, things took a turn for the worst during the winter period as Villa suffered three successive Premier League losses by a combined scoreline of 15-0. The last of those occurred against relegation candidates Wigan Athletic, while the claret and blues also were beaten by fellow basement battlers Southampton and Newcastle United after the turn of the year. To make matters worse, the Villans suffered a humiliating cup exit at the hands of Championship outfit Millwall and fourth-tier Bradford City.

Villa ended January without a win in seven league games and appeared a certainty for the drop. However, a late-season revival saw Lambert’s men pull away from the relegation zone and headed into the final game of April two points clear of 18th-placed Wigan, meaning a win would all but secure Villa’s top-flight status for another year.

The visitors for that Monday night clash were Sunderland, who themselves had been buoyed by a spring surge under the stewardship of Paulo Di Canio, which had seen them climb the table.

Therefore, the Black Cats travelled to Villa Park confident of extending their two-game winning run, and after 20 minutes it looked to be a real possibility. Sunderland had enjoyed the better of a scrappy opening and pressed Villa back into their own half, while also dominating possession.

Despite their strong start, the north-east outfit only came close on one occasion, when Brad Guzan’s erratic run presented Danny Graham with an open goal from a narrow angle – but, thankfully, his instinctive shot sailed wide. 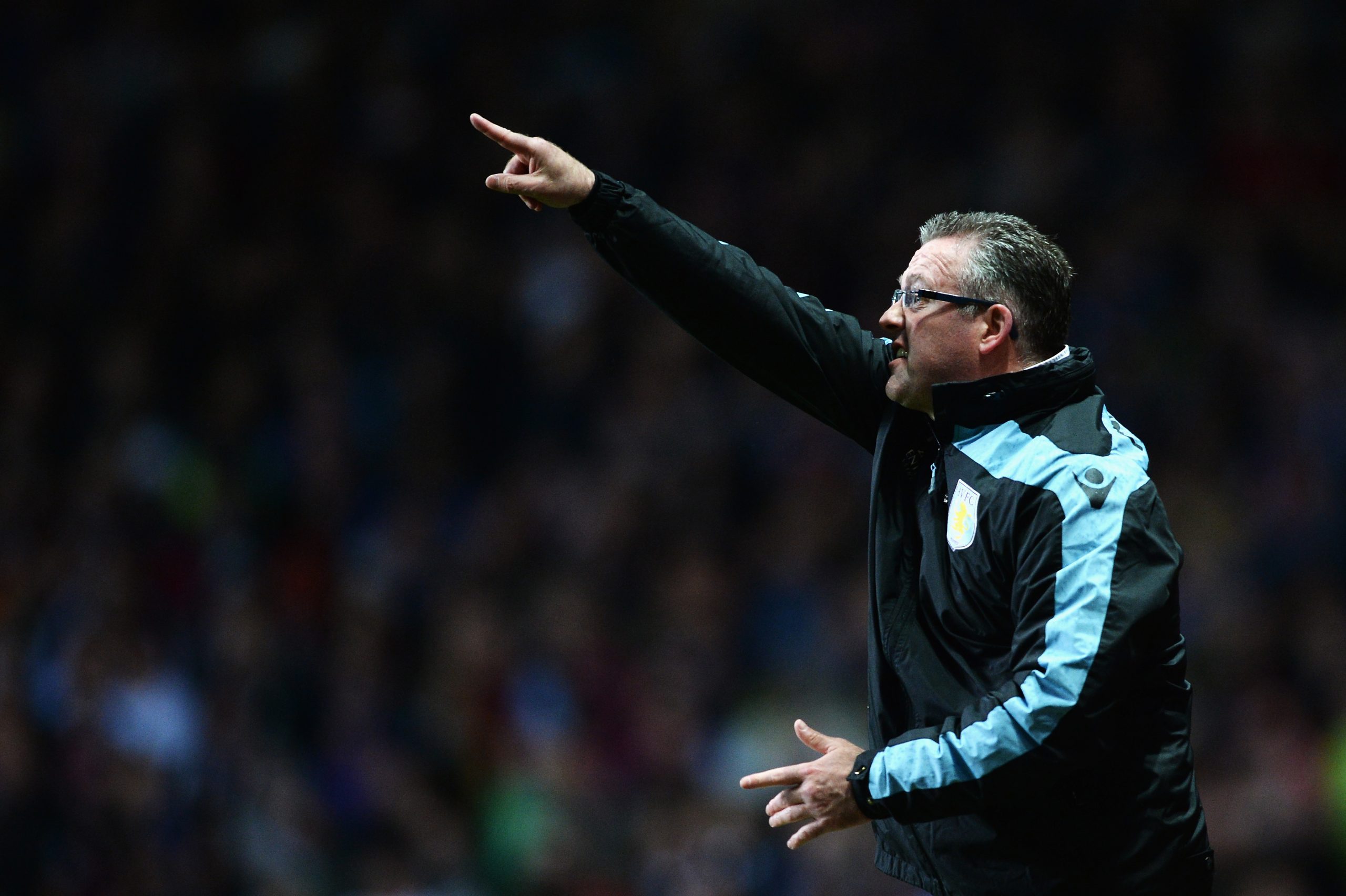 After weathering the early storm, Villa grew in the ascendancy and after 25 minutes came close when Gabby Agbonlahor and Christian Benteke combined, only for the later to skew the ball wide. Soon after, Villa took the lead from one of the most unlikely sources: Ron Vlaar. The Dutch defender only scored twice during his three-year stint in B6, but netted a Goal-of-the-Season contender against Sunderland.

Villa had seen several efforts blocked before the ball was cleared to the onrushing Vlaar. The centre-back took a touch and unleashing a thunderous strike from all of 30 yards, which flew past the helpless Simon Mignolet in the away goal.

The Villa Park roars were just beginning to subside when Danny Rose capitalised on some poor defending to cancel out the Villans’ hard-fought lead. Sunderland’s instant equaliser could, quite easily, have been yet another setback and disappointment in a grueling campaign – but this Villa side had matured during the season; they were no longer the fragile team who had conceded eight against Chelsea, and their response was immaculate.

On 38 minutes, Matt Lowton – who produced arguably his strong display in a claret and blue shirt that night – advanced down the right flank and found Andreas Weimann on the opposite wing. The Austrian controlled the ball on the edge of the area and then slotted cooly into the bottom corner.

Villa had grown into the first half and marginally deserved their lead at the break, but in the second period, they simply ran riot.

The opening 45 minutes had been a back-and-forth tussle, which was mainly contested in midfield, but the trio of Ashley Westwood, Fabian Delph and the lesser-spotted Yacouba Sylla in the centre of the park, helped turn the tide after the interval. Coupled with the industrious Agbonlahor and Weimann in the wide areas, and Sunderland simply could not deal with Villa’s relentless waves of attack.

Spearheading Villa’s offence was the unstoppable Christian Benteke. During his first season in English football, the striker was truly magnificent. Powerful, lean, quick and composed, the Belgian scored 23 goals that term and at times single-handedly dragged Villa from what appeared to be the inevitable abyss of relegation.

That clash in 2013 was the epitome of Benteke in his prime, as his second-half hat-trick secured a vital three points for the hosts. The first came courtesy of a stooping header after Mignolet palmed the ball into his path. Four minutes later and after losing former Villan Carlos Cuellar in the box, he met Westwood’s driven corner to power Villa into a three-goal lead. 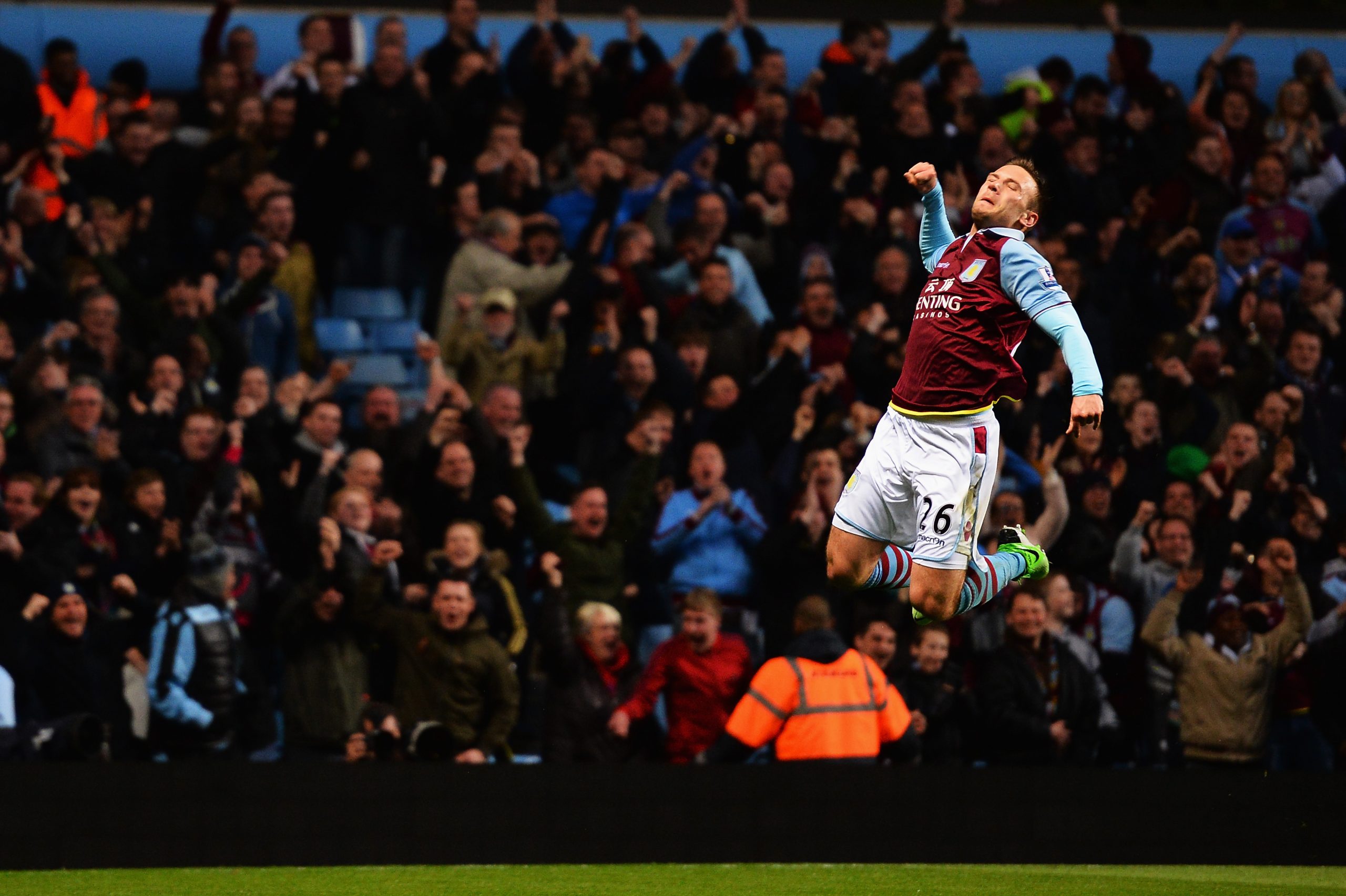 With 20 minutes remaining, Sunderland’s Stephane Sessegnon was harshly dismissed for a mistimed tackle on Sylla and moments later, Benteke wrapped up his maiden Premier League hat-trick. From the most improbable of angles, the no.20 placed his shot past Mignolet, to the rapturous applause of a delirious Villa Park. The Holte End has witnessed some great strikers over the years: Andy Gray, Peter Withe, Dwight Yorke – but that night, Benteke’s performance was on a par with the very best.

He was replaced with around 10 minutes left, as the game dwindled into nothingness. Villa stroked the ball around effortlessly as chants of ‘we want six’ echoed around the old ground, and they got their wish in the dying embers.

Agbonlahor, standing in an offside position, fastened onto David Vaughan’s misplaced pass and the rapid forward sped towards a demoralised Mignolet. Anticipating a shot, the keeper went to ground and Agbonlahor nonchalantly rounded him, before poking in Villa’s sixth and final goal of the evening. It was also a personal milestone for the boyhood Villan, as he overtook Yorke as the club’s all-time record Premier League scorer.

It was the cherry on top of the sweetest of cakes. After a season filled with dejection and apprehension, Villa finally looked clear of the drop. Lambert’s young guns had risen to the task, Villa had one of Europe’s most-promising strikers and there was a belief that summer transfers would further strengthen the squad.

That night, Aston Villa were a great club to support. That night, anything was possible. That night, hope reigned supreme in a small corner of the West Midlands. 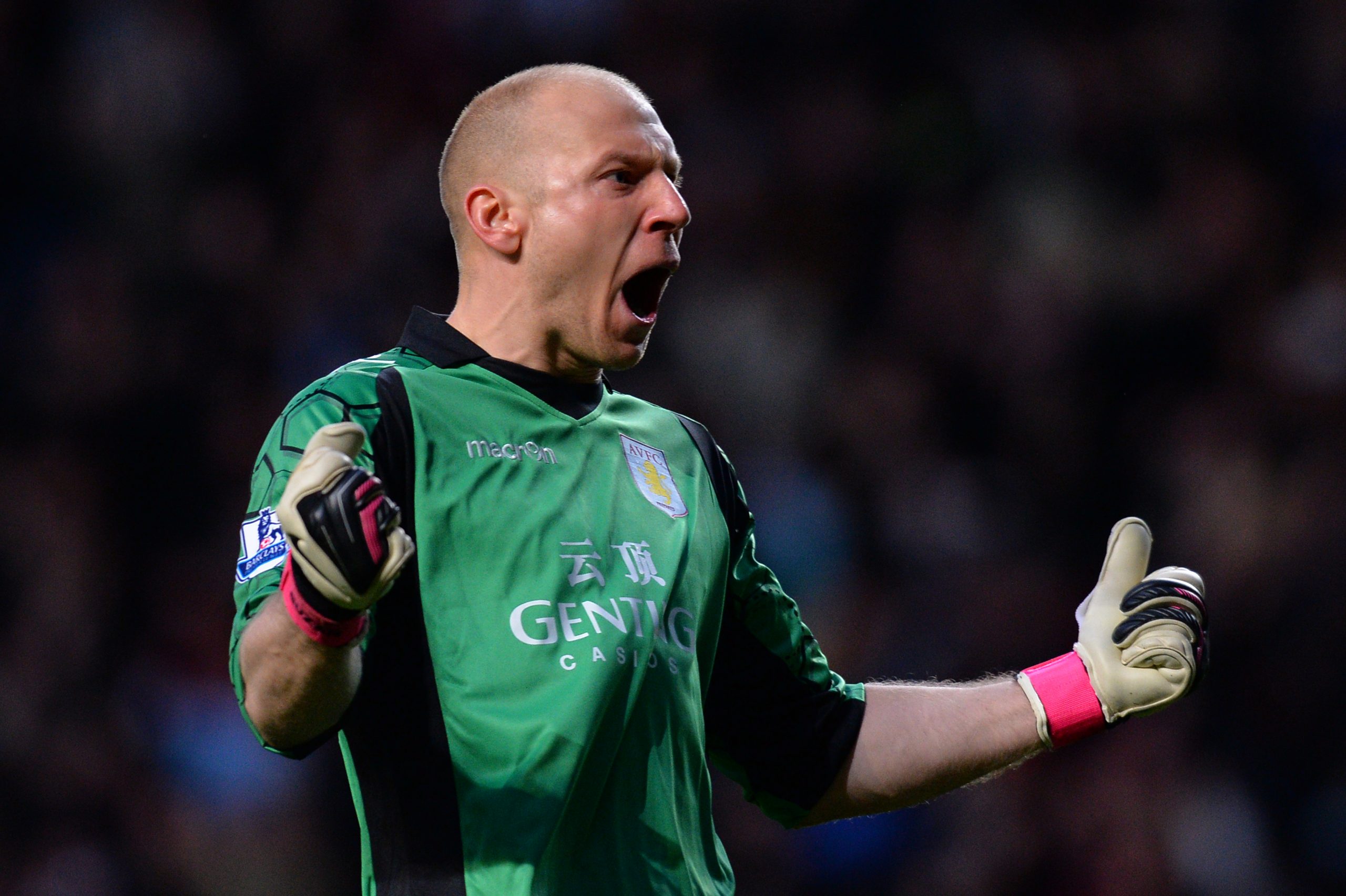