BOURNEMOUTH have accepted a £20million bid from Newcastle for striker Callum Wilson.

Aston Villa were also interested in the England international but withdrew an offer of £21million once it became clear Wilson’s preference was a move to Newcastle.

Wilson is now free to discuss personal terms with the Magpies and will undergo a medical on Monday.

The 28-year-old could soon be joined in the north east by former Bournemouth team-mate Ryan Fraser, who is in talks over a free transfer to St James’ Park.

Wilson becomes the latest name to head out the Bournemouth exit door following the club’s relegation, after Nathan Ake and Aaron Ramsdale were signed by Manchester City and Sheffield United, respectively. 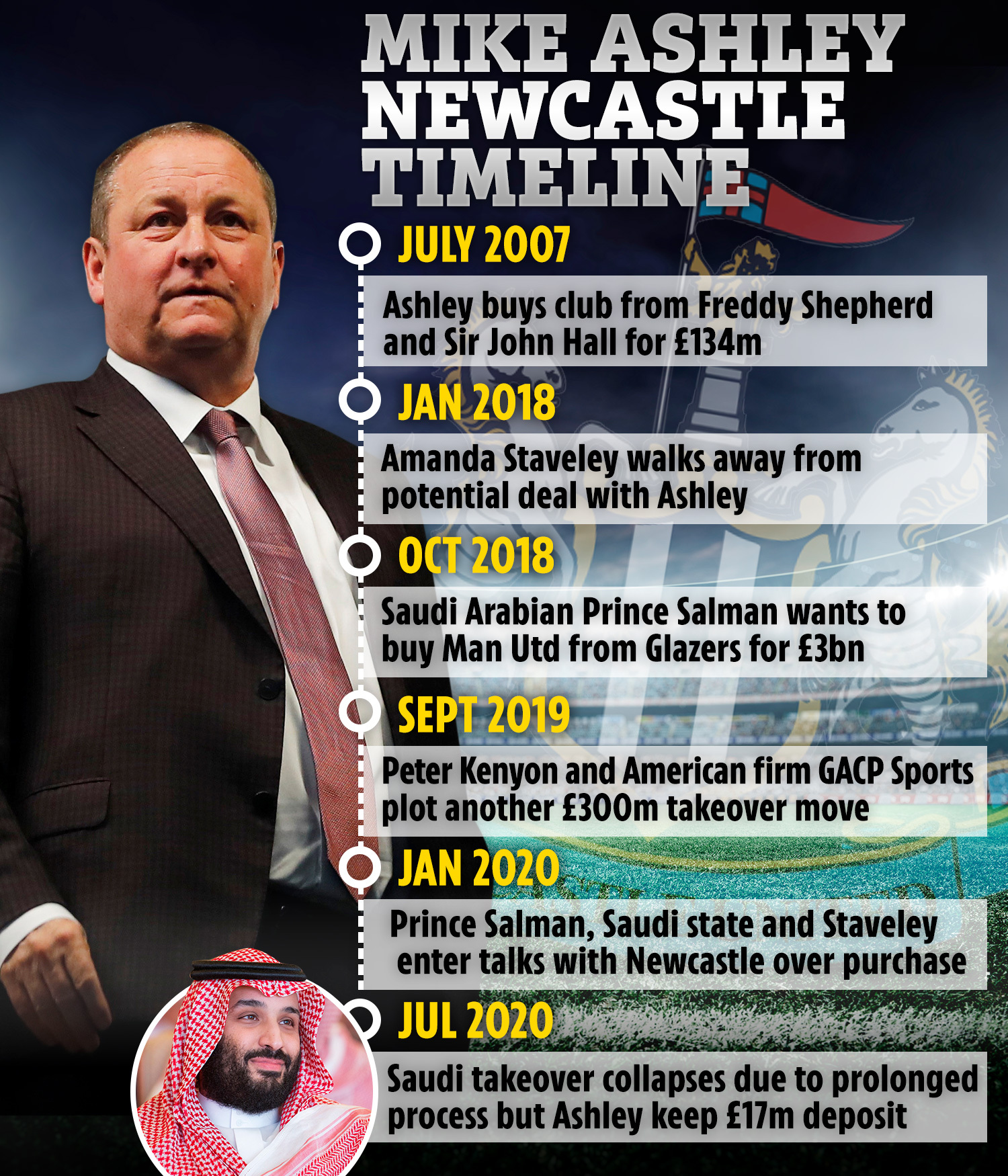 Wilson made 184 appearances in six years at Bournemouth, scoring 67 goals.

Toon boss Steve Bruce has already added out-of-contract midfielder Jeff Hendrick and ex-Motherwell goalkeeper Mark Gillespie to his squad ahead of the 2020-21 season.

Newcastle have also had a £13.5million bid accepted for Norwich left-back Jamal Lewis, who is currently on international duty with Northern Ireland.

Lewis, 22, has been identified as a replacement for Danny Rose, whose loan deal from Spurs expired at the end of last season.

Most read in Championship

CRY YOUR HART OUT


Ronaldo vs Messi: GOAT debate finally ended by stars who played with BOTH


Prem refs ranked from top to worst and one 'too aggressive', says Halsey

As well as Lewis, the Magpies have held talks with Italian side Sassuolo over the £12.5million signing of Brazilian full-back Rogerio.

A loan move for Arsenal centre-back Rob Holding is also being considered.

Bruce will be hoping new signings can lift the mood around St James’ Park after friendly losses to rivals Middlesbrough and Stoke City in the last week.