Kevin Phillips has tipped Orjan Nyland to “step up” in the absence of Tom Heaton after the Aston Villa number one ruled himself out of the first three Premier League fixtures.

The former England international, speaking exclusively to Football Insider correspondent Dylan Childs, admitted that the news is a “big blow” but claimed it will not be a “major concern” for Villa boss Dean Smith.

Villa number one Heaton, 34, revealed that he would not be available for selection until after the first international break in mid-October. 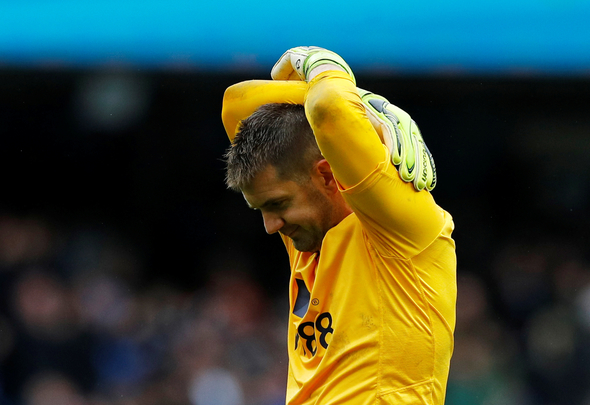 He will miss the visits of Sheffield United and Liverpool to Villa Park as well as the trip to newly-promoted Fulham on 27 September.

An anterior cruciate ligament injury suffered against his former club Burnley has kept him sidelined since New Year’s Day.

When asked by Football Insider how big a loss Heaton would be for the season’s openers, Phillips said:

“They did extremely well to cope without him last season.

“They have lost the experience of Reina now so it is a big blow to lose him for those first three games. Villa need to get off to a good start, otherwise they will be in a relegation battle again. Not having your number one keeper again is tough.

“Nyland is going to have to step up but he has shown this season that he is capable of a performance. A concern but it would not be a major one if I was Dean Smith.” 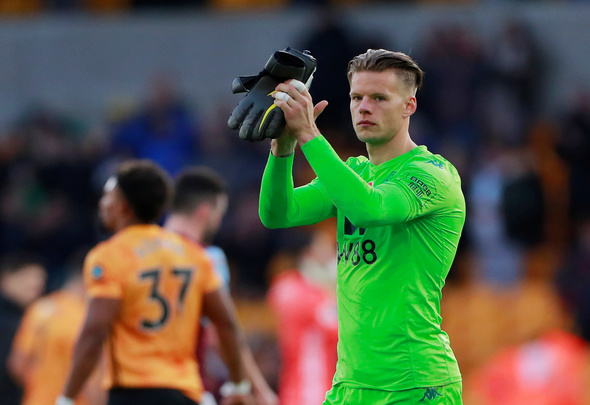 When speaking on when he will most likely return from injury, Heaton said: “The start of the season has unfortunately come too soon.

“At the moment I have my eyes set on that (Leicester City on 17 October). Whether the medics agree I am not so sure. But I think that certainly gives me enough time, eight-and-a-half weeks from now.”