WE’RE one step closer to top-flight football returning in England.

After the government confirmed that top level sport can return after June 1, the Premier League has voted for a June 17 restart.

If there are no other setbacks, Project Restart is now set to come into fruition with the 2019/20 season to be completed by the beginning of August.

When is the Premier League set to return?

Project Restart is the name given to the Premier League’s plan to get top-flight football going again in England.

There have been no Prem games held since March 9 and the government have always maintained that none would be held until it was ‘safe to do so’.

Boris Johnson has published his ‘road map’ as the country looks to navigate through the Covid-19 outbreak, which includes the new guidelines for professional sport.

Most teams currently have ten games remaining in the 2019/20 season, while Man City, Sheffield United, Arsenal and Aston Villa have 11 still to play.

And on May 28, it was revealed clubs are pushing for the top-flight to restart on June 17 and finish on August 1. 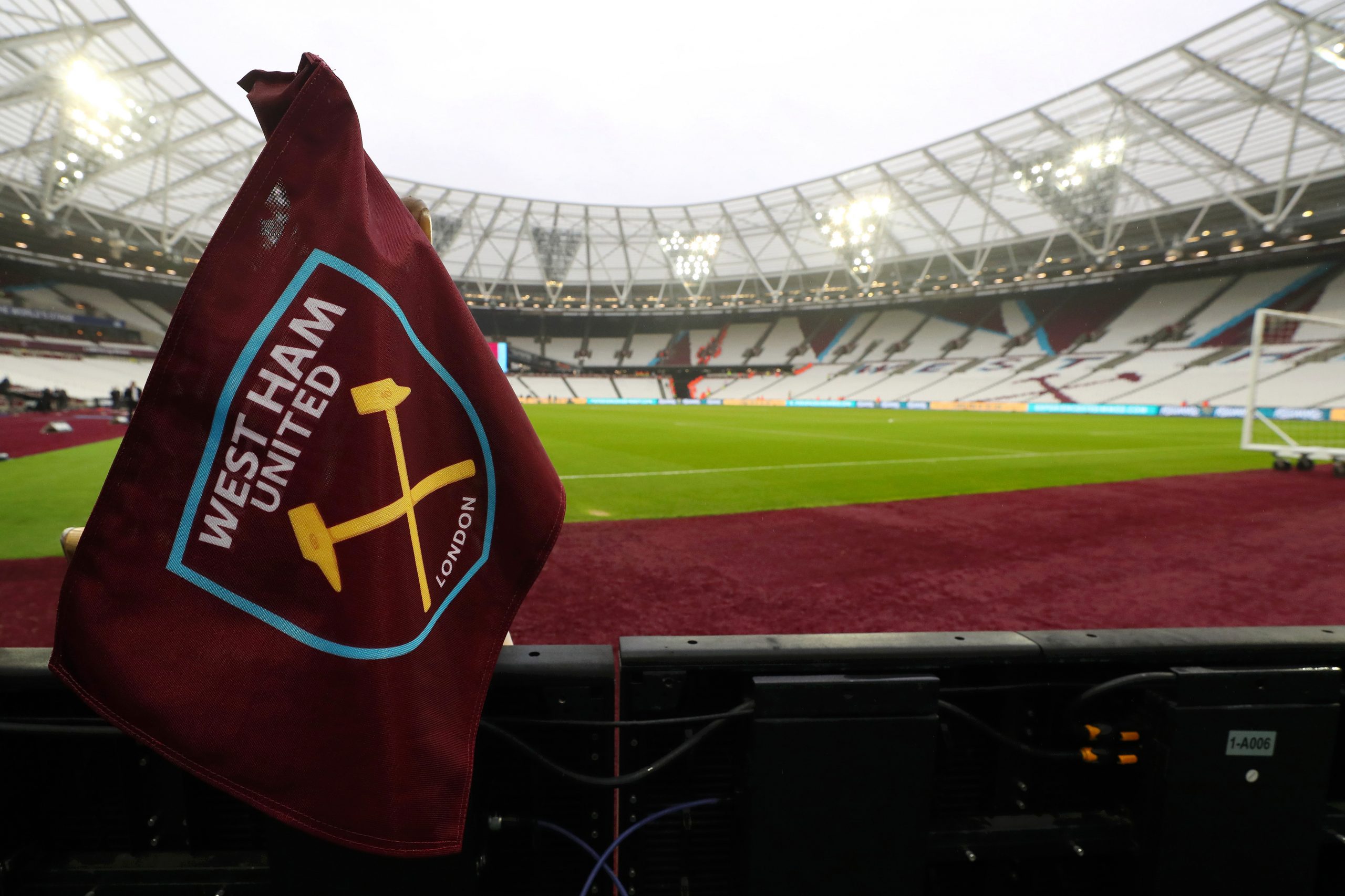 West Ham are mired in a relegation battle

Do we know what date the Premier League will restart?

The Premier League are expected to announce the remaining fixture dates at some point today.

And the first games are set to be held on Wednesday June 17 and will feature Man City vs Arsenal and Aston Villa vs Sheffield United.

Once those games are out the way, it is almost certain that the fixtures from Week 30 will take place at the weekend with Tottenham v Manchester United tipped for the Friday night slot.

Exact dates for the remaining matches are due to be announced, once the Premier League clubs agree on a framework which suits everyone and TV companies sort out how to broadcast the behind-closed-doors games.

The fixtures remaining are as follows, with dates and all kick-off times still to be confirmed. 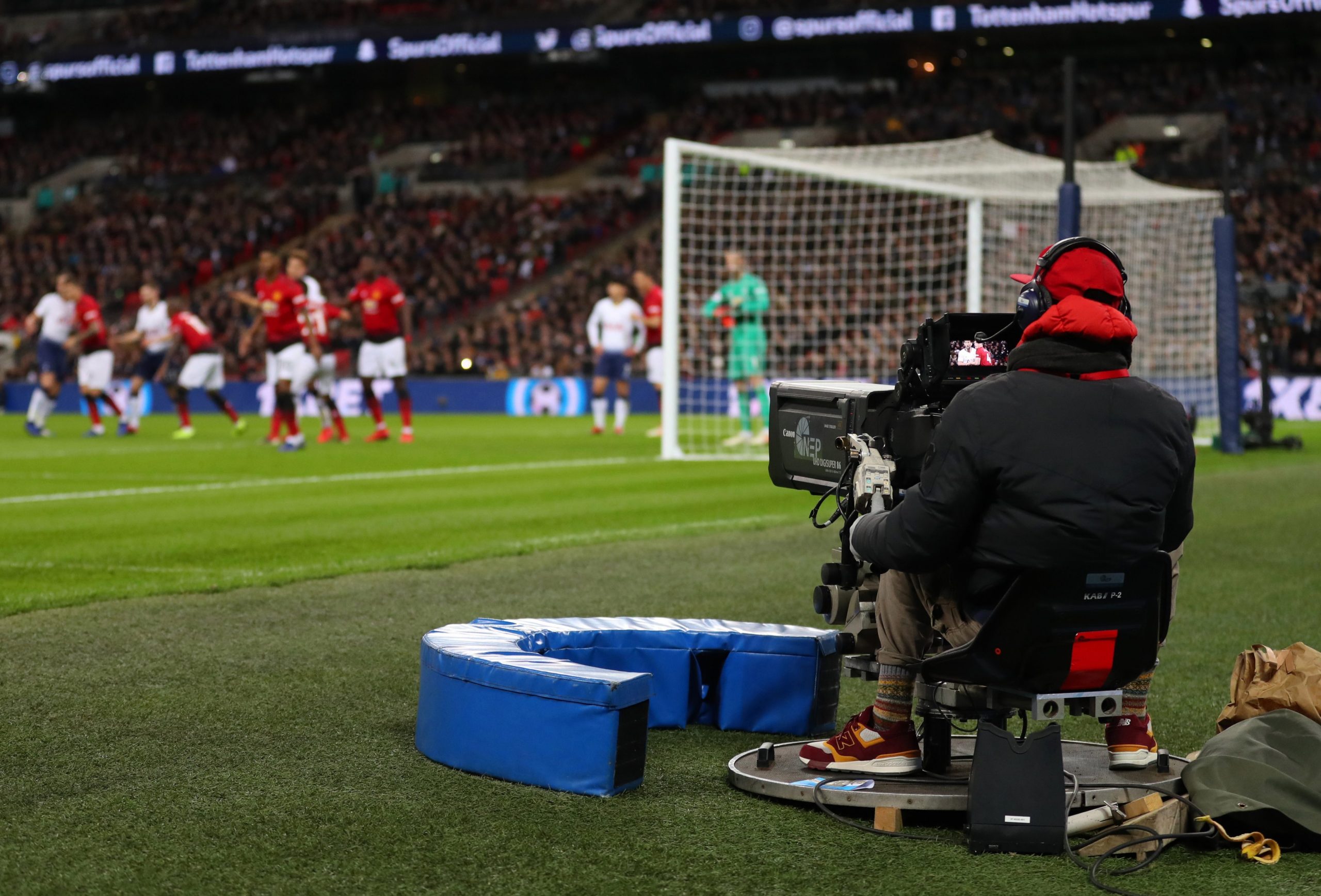