The England defender has also claimed players were the ‘last to be consulted’ about the plans to resume the 2019/20 campaign. 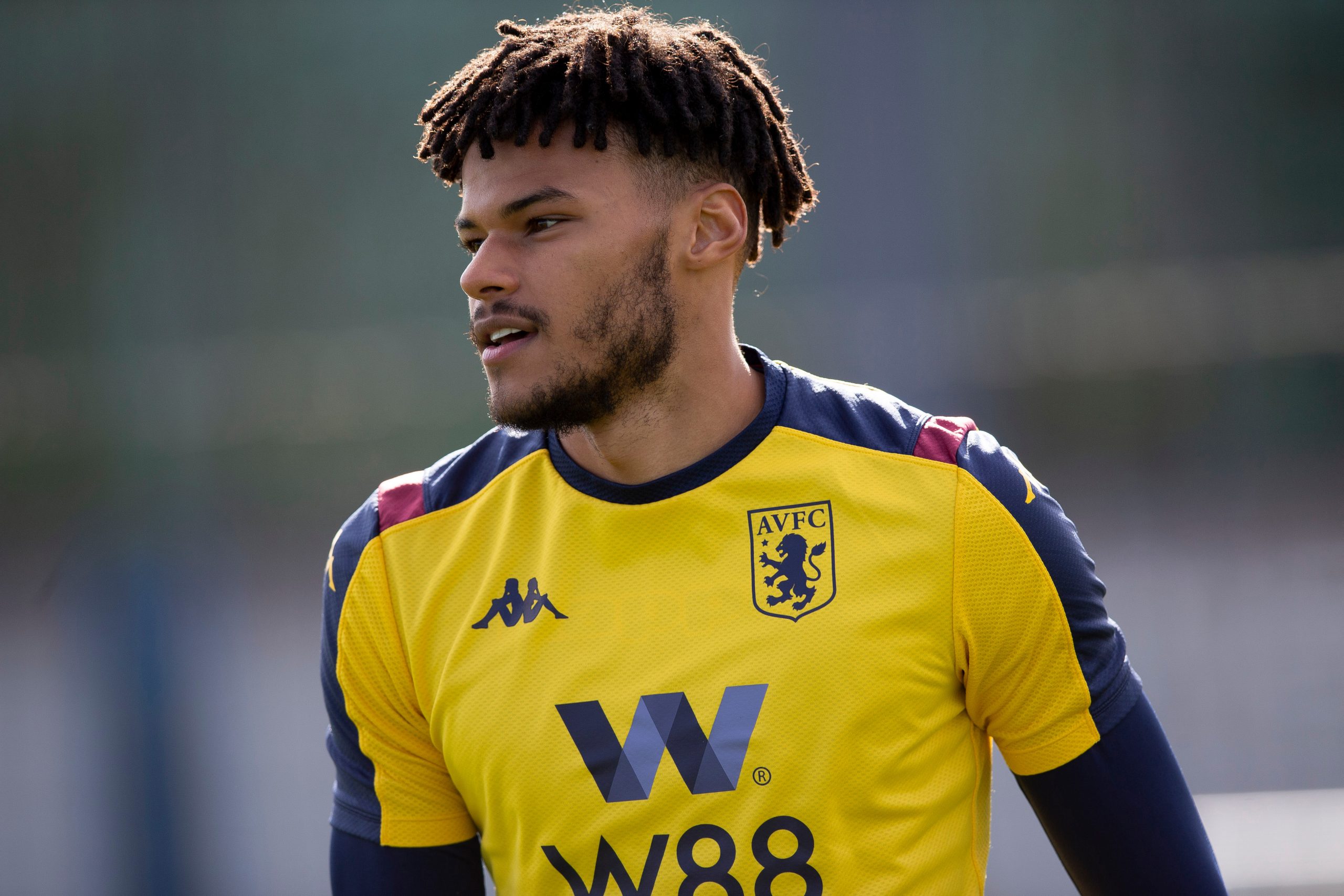 England’s top flight is due to restart on June 17 after being halted in March because of the coronavirus pandemic.

There were no positive results in the most recent round of tests at Premier League clubs and the UK government says elite sport can return behind closed doors from Monday.

“Project Restart is financially driven. I think everybody accepts that,” Mings told the Daily Mail.

“But that’s fine with me because I look at this monster that is Premier League football and the revenue it creates and I didn’t moan about being a part of it when everything was great so I’m not going to moan now when the atmosphere around the game is more hesitant. 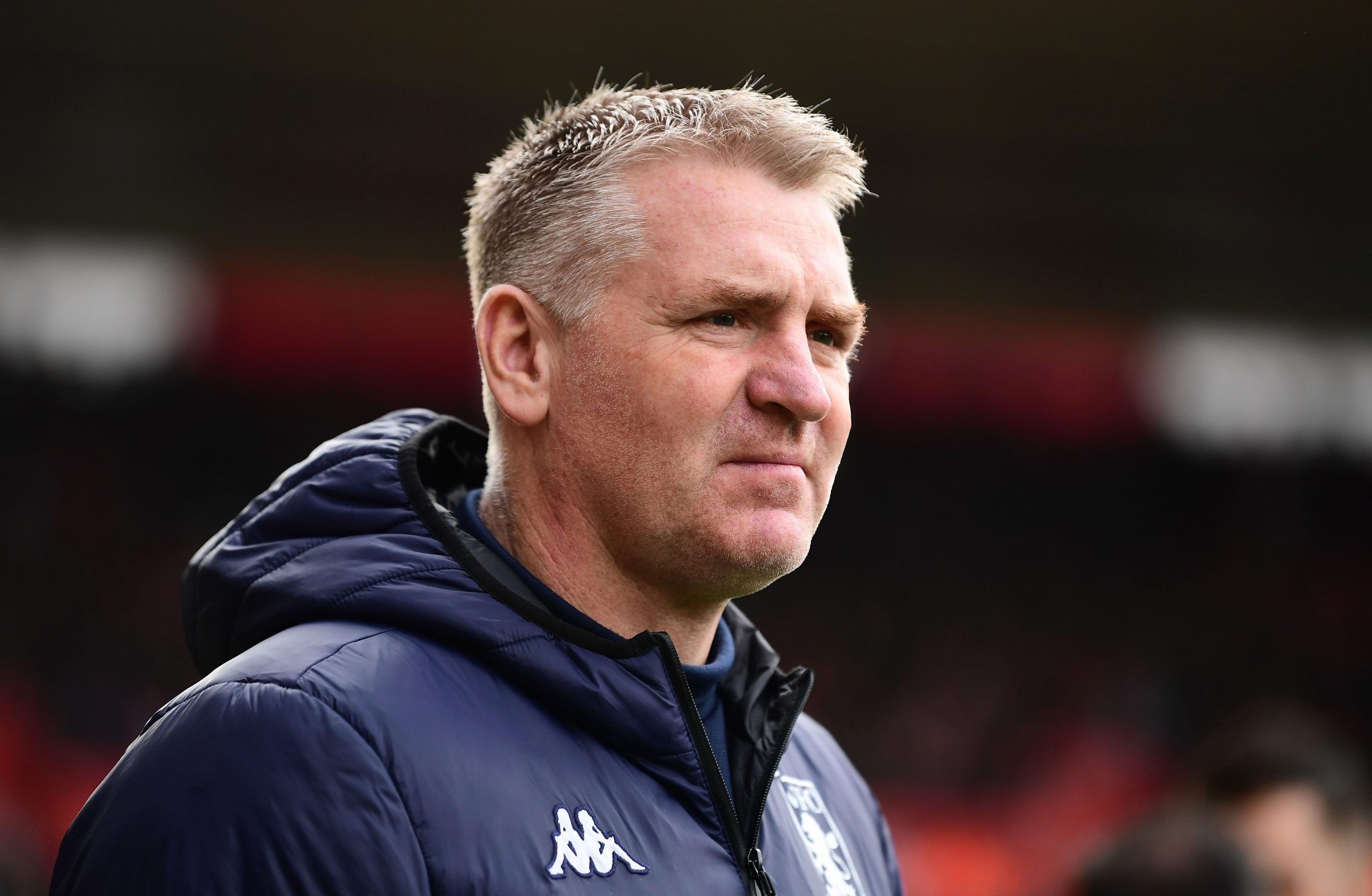 Dean Smith’s men are embroiled in a relegation dogfightGetty Images

“As players, we were the last people to be consulted about Project Restart and that is because of where we fall in football’s order of priority. That isn’t a problem.

“We got the option to come back to training and that’s fine because we didn’t have to but if the FA and the EFL and the government and UEFA and the Premier League all say you are going back to play, it really doesn’t make any difference what the players think because you’re going back to play.”

The top-flight has conducted 3,882 tests for the virus over four rounds of testing on players and staff at clubs.

There were 12 positive results from the first three rounds, but there was an all-clear from the fourth screening session which featured tests of 1,130 players and club personnel.

Villa are due to face surprise package Sheffield United on June 17, their game in hand, and Mings is eager to get going with Dean Smith’s side second bottom.

“I would be lying if I said it had never crossed my mind that we might be relegated without kicking another ball,” Mings added.

“What player wants to be relegated with 10 games left while also having a game in hand?”

By: seangallagher
Title: Premier League return is ‘financially driven’ and players have ‘no other choice’ than to return to action amid coronavirus pandemic, claims Aston Villa’s Tyrone Mings
Sourced From: talksport.com/football/711665/premier-league-return-financially-driven-mings-villa/
Published Date: Sun, 31 May 2020 13:08:13 +0000