Aston Villa have attracted better players to the club after Jack Grealish and Tyrone Mings penned new deals, according to Paul Robinson. 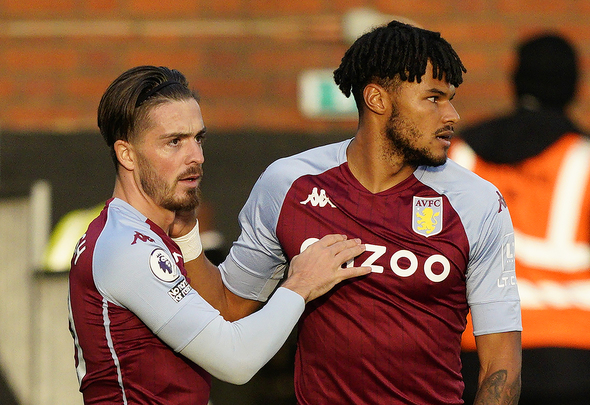 Barkley joined on a season-long loan deal from Chelsea this week while the rest were permanent acquisitions.

And Robinson believes their business this summer has been spent a lot better than it was last season.

“I think it’s important to tie those two down.

“The signings that they’ve made as well, Ollie Watkins he’s a good signing.

“I think those three signings are better than the business that they did last year.

“They spent a lot of money, not wisely in some cases but I do think they will have a better season, this season.

“Grealish committing his future is a big one and it gives the manager a little bit more power in the transfer market because they’ve kept hold of Grealish and he can build the team around him.

“If other players are seeing that they are keeping the like of Grealish, the likes of Mings and they don’t want to leave it attracts good players.

“They’ve got Ollie Watkins who has come in and there’s the backbone of a good team there.”

In other news, Darren Bent insists Aston Villa must sign a new striker after a big development.