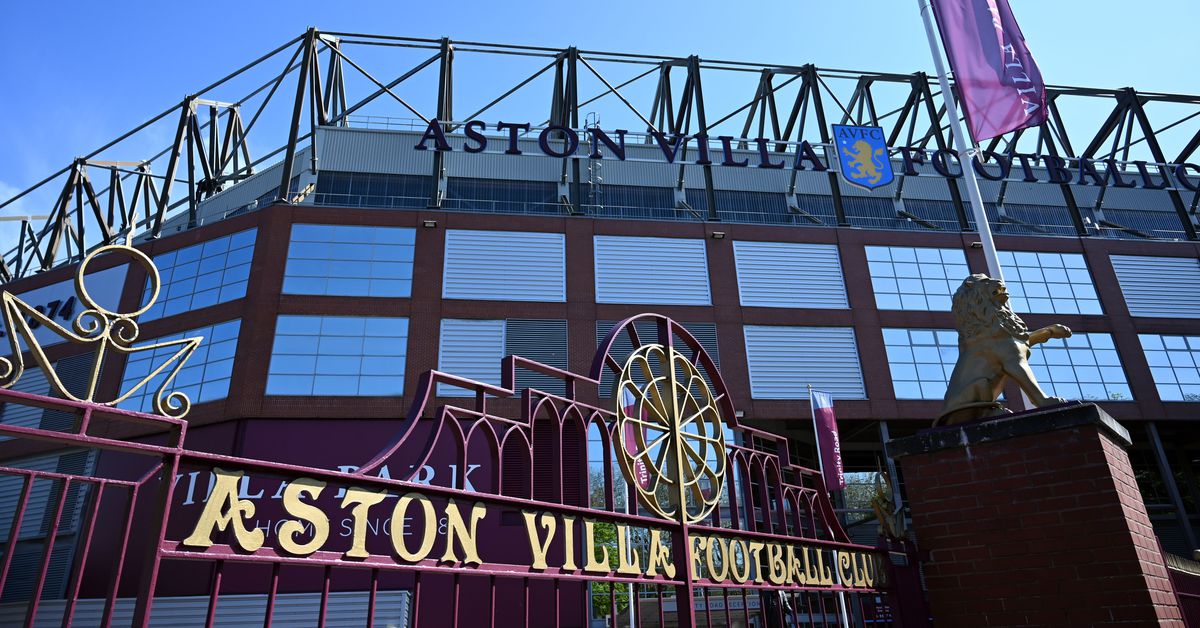 The players are back, balls are being kicked, and tackles are allowed in practice — and that offers some small sense of “normalness” in a world hit by the Coronavirus Pandemic.

The context of the deadly virus is important and cannot be dismissed as more than 355,000 have died globally with the U.S. and U.K. topping the charts of the public numbers (many countries are not reporting accurate numbers). Countless people have been impacted and to them the return of football is likely of less significance. The death and suffering (health and economic) ought to be top of mind and I felt it important to note that before getting into the football news. Stay safe and look out for each other.

Now seeing how this is a blog about football — everyone can tentatively circle June 17 on the calendar. The date is not quite set in stone yet — according to multiple media reports — with an official agreement still to occur — but the fact that BBC, Sky and ESPN all came out with posts around the same time means there is likely a consensus.

The first set of matches are the two games in hand — Aston Villa v Sheffield United and Manchester City v Arsenal. At the conclusion of the matches — all 20 teams on the equal footing of having played 29. Villa will remain in 19th with a loss or draw and jumped to 16th with a win.

Yes a fast start to the final sprint is important — but it may be more important than ever before because it is hard to imagine if the season stops for a second time there will be a second restart. If all the teams have played the same amount of matches — the table could be taken as complete.

The leaders inside the clubhouse will have to make sure the players not only train hard — but are smart off the field in dodging any kind of situation that could end up getting them infected. A lack of discipline could be disastrous.

More details are likely to come out as the days pass — but at least we have a date.