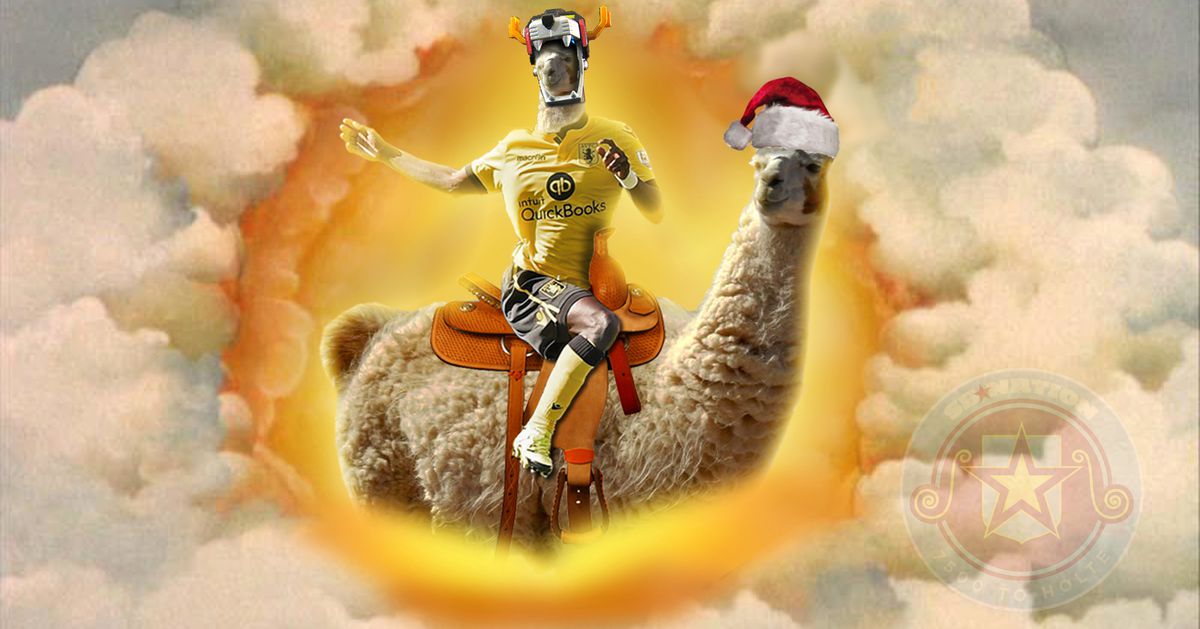 It wasn’t a win, but Aston Villa played well in defeat against Liverpool. Holding a club that regularly puts up four on the scoreboard to a 1-0 scoreline does put a bit of shine on the loss.

There’s little time to commiserate over the setback, with the Villans traveling to Carrow Road to take on Norwich City. The Canaries have had a rough go of it this season, seemingly destined for relegation prior to the arrival of Dean Smith. Norwich still sit at the bottom of the Premier League table with ten points, but it should be noted that Smith has doubled the club’s point total to ten points over a tenure that’s only just begun. Pierre Lees-Melou in the midfield, Teemu Pukki at striker, and Billy Gilmour in central midfield are all players to keep an eye one, with former Villa target Todd Cantwell also expected to play.

Aston Villa – Premier League” data-upload-width=”3696″ src=”https://holteendheroes.com/wp-content/uploads/2021/12/1179190527.jpg.jpg”>
FLASHBACK: Aston Villa strolled out of Carrow Road with a 5-1 victory on October 5th, 2019 — can they replicate that performance again?Photo by Stephen Pond/Getty ImagesFor Villa, a very unwelcome COVID situation has reared its ugly head in the halls of Villa Park. As of writing, it’s not currently known who will be held out. Given that reality, it’s anyone’s guess as to who plays on Tuesday.

In a perfect world, Emi Martinez continues his run of form manning the net, with Matt Targett to his far left, Tyrone Mings and Ezri Konza in front of him, and Matty Cash to his right.

In the midfield, Marvelous Nakamba picked up a knee injury against Liverpool and is expected to miss the match. He’s been in incredible form lately and while his absence is a significant disappointment, Douglas Luiz is very capable of stepping back into more of a holding position if called upon. Joining Luiz should be Morgan Sanson and John McGinn.

Further up the field, expect Ollie Watkins and former Canary Emi Buendia to start. The third spot could go to either Jacob Ramsey or Trézéguet, with the latter hoping to make a return from injury.

PREDICTION: Without knowing who’s out with COVID, it’s difficult to say how this match will shake out. Dean Smith has improved Norwich, but it’s still a team quite capable of allowing a few goals from the opposition. This feels like it could be a bit of a weird match, but I’ll say it ends up with a 1-0 Villa win. 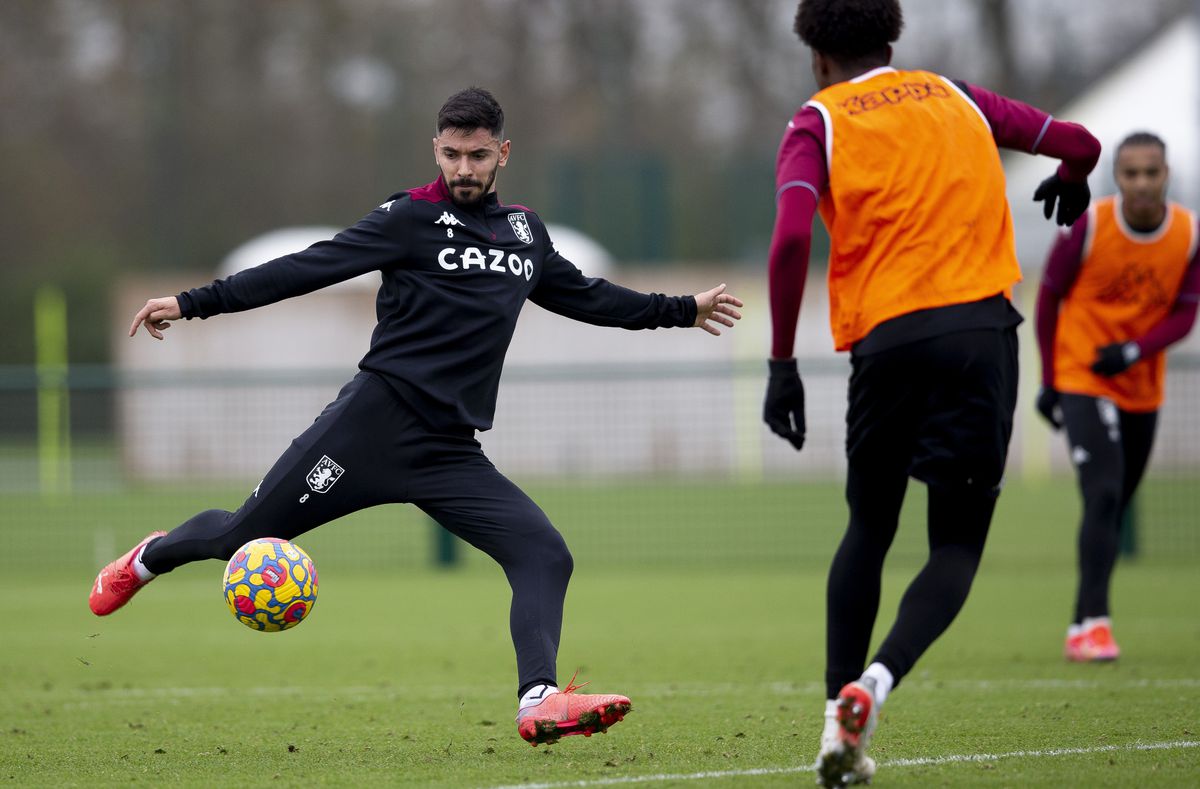 With the Villa midfield bound to be slightly altered, could we see Morgan Sanson secure a starting position at Carrow Road?Photo by Neville Williams/Aston Villa FC via Getty Images