Noel Whelan has heaped praise on Aston Villa for their recruitment so far this summer ahead of a potential £17million deal for Lyon forward Bertrand Traore.

Speaking exclusively to Football Insider correspondent Dylan Childs, the former Leeds United striker claimed that the club have scouted the 25-year-old “for a while” and said that his pace will be an asset to the side.

Sky Sports revealed earlier today that Villa remain on course to sign Traore for a fee of £17million after Football Insider revealed that the club had stiff competition for the winger. 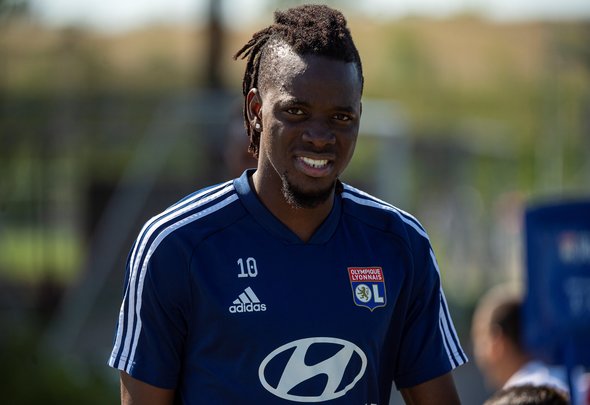 His 126 appearances for the French giants have yielded 33 goals and 17 assists but he has fallen down the pecking order under Rudi Garcia.

Traore is a product of the Chelsea academy and a player Villa assistant manager John Terry knows well from their time together at Stamford Bridge.

When asked by Football Insider if the winger would be a welcome addition at Villa Park, Whelan said: “It is important that they get players around Grealish.

“They have made decent signings so far. Martinez addresses the goalkeeper situation, they are getting a great goalkeeper there. In Ollie Watkins they are getting a good British player. Yes, £33million is a lot of money but he is a great acquisition nonetheless. Young, loads of potential – he will be exciting for them.

“They have obviously been scouting Traore for a while and it is always good to have a quick winger in your side. They now have options.”

The Burkina Faso international could form part of a new-look Villa attack alongside Watkins and Jack Grealish who on Tuesday signed a new five-year deal at the club.