Noel Whelan has suggested that Ollie Watkins was not Dean Smith’s first choice striker signing after Aston Villa sealed his signing from Brentford.

The former Leeds United striker, speaking exclusively to Football Insider assistant editor Russell Edge, believes that the Villans’ boss moved quickly for the 24-year-old after missing out on Callum Wilson to Newcastle United.

Speaking to VillaTV, Smith said that signing Watkins was his “number one priority” ahead of the new Premier League season.

Villa confirmed the capture of the striker earlier this week after Football Insider revealed they had agreed a £28million deal with Brentford.

However, the Villans had already had a £20million bid accepted by Bournemouth for Wilson but the England international ended up joining Newcastle instead.

Whelan believes that Villa may have paid a little over the odds for Watkins as a result of their failure to sign the 28-year-old but suggests he could be worth the money in the long run.

Whelan told Football Insider: “Maybe Dean Smith’s helped out his old club and chairman. A bit of business there that both clubs will be happy with what they’ve got.

“Dean Smith knows Ollie Watkins anyway so it seemed to me he wasn’t his first choice – once Callum Wilson had chose to go to Newcastle, I think he’s had to move very quickly for a second striker that was Ollie Watkins.

“For someone that said he wouldn’t be leaving for £25million, they’ve ended up paying as much as £33million so we’ll see whether it’s a good signing and whether that money is well worth it.

“When you look at his age and potential, I think he’s probably worth it in the end but he’s going to have to hit the ground running for Aston Villa.” 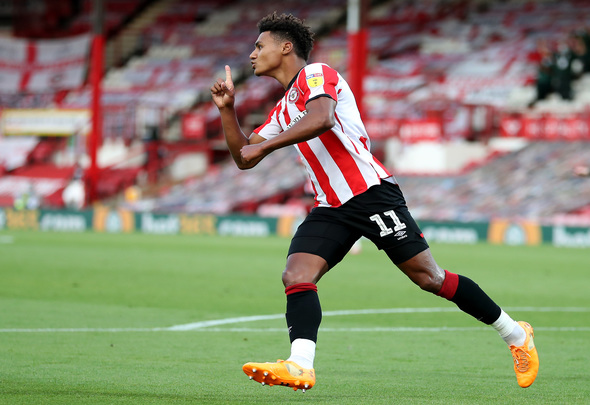 Watkins, who Smith signed for Brentford during his time in charge at the club, scored 26 goals in 50 appearances for the Bees last season.

Meanwhile Wilson netted nine times across all competitions as Bournemouth were relegated from the Premier League.