Aston Villa are in pole position to beat Leeds United and multiple other Premier League sides to the capture of Brentford striker Ollie Watkins.

The forward is a wanted man following the London club’s play-off final failure against Fulham last month and is set to leave in this window to move up to the top flight.

A recruitment source has told Football Insider that Villa, Leeds, Sheffield United, Leicester City, Crystal Palace and Brighton have all registered their interest in Watkins. 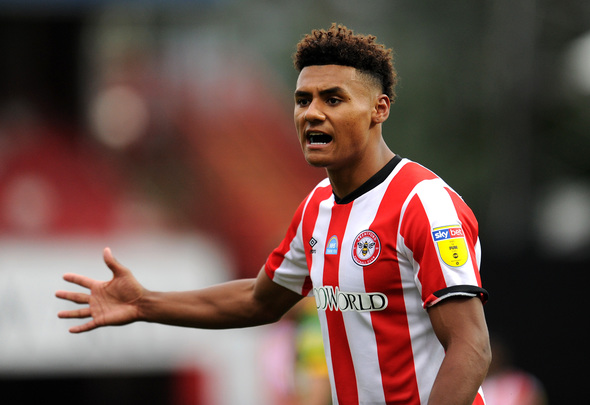 But Villa currently lead the race, partly due to manager Dean Smith’s relationship with one of his former star pupils at Brentford.

He took the forward to Griffin Park in 2017 from Exeter City and helped mould him into the most feared striker in the Championship.

Watkins scored 25 goals in 46 Championship games for Brentford last season as well as a further goal in the play-offs.

In total, he has banged in 49 goals from 143 Bees matches as well as provided 17 assists.

His value has rocketed on the back of his excellent form last season, although there is uncertainty over the release clause in his contract.

The BBC claimed Watkins can leave for £18m as a buyout clause was activated by Brentford’s failure to secure promotion to the Premier League. 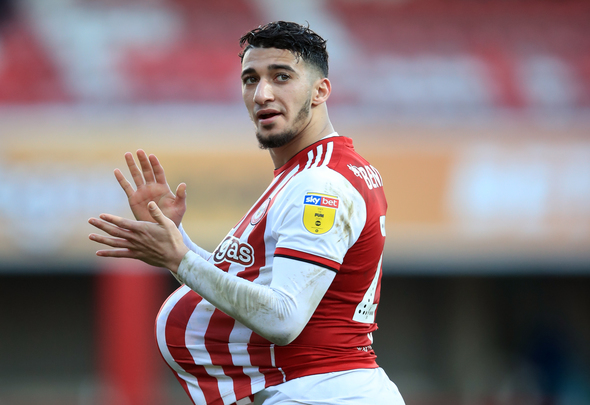 But other reports have stated the west Londoners are holding out for £25m for one of their two prize assets.

Playmaker Said Benrahma has also been linked with a move to Villa, Leeds and many other Premier League sides.

In other news, Aston Villa are set to sell 22-year-old this week after 7-figure bid accepted.