Alan Hutton believes Aston Villa striker Mbwana Samatta will be axed and two wingers will return to the starting XI against Liverpool on Sunday.

The 27-year-old hitman, who also started the draw against Newcastle United, struggled to make an impact as Nuno Espirito Santo’s men ran out 1-0 winners. 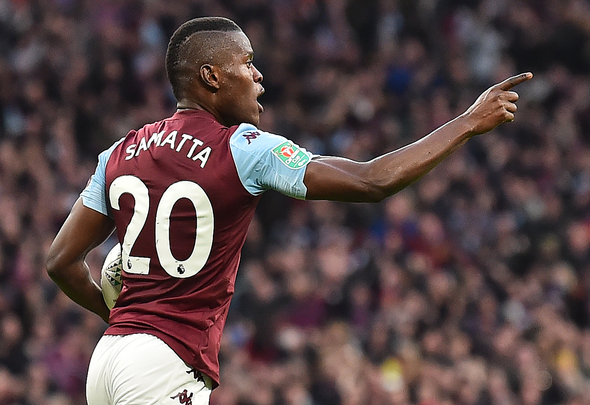 With a tough test against the newly crowned Premier League champions around the corner, Hutton believes that Davis will lead the line with support from Anwar El Ghazi and Trezeguet.

Asked what changes he thought Smith would make, Hutton told Football Insider: “It’s what he does up front and I can’t see him playing both.

“I think that was a tactic to go against Wolves with three at the back and it’s going to be a different kettle of fish at the weekend so I think one of them, I presume Samatta will go out and Davis will play and then he might go for the two wingers.

“I’ve got a feeling he might go with El Ghazi and Trezeguet and then try put Jack in the midfield, if he can go into the number 10 role to help create.” 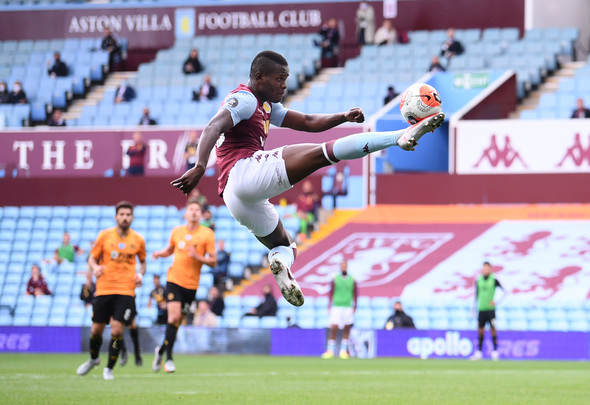 Samatta, who joined Villa in January, has scored one goal in eight appearances for the club so far.

The Villans sit 18th in the table, with Bournemouth’s 4-1 defeat to Newcastle on Wednesday lifting them up the table on goals scored.