ASTON VILLA have signed Ollie Watkins from Brentford for a club-record £33million.

The 24-year-old striker has penned a five-year deal after a sensational season in the Championship last term.

Watkins bagged 26 goals in the second-tier as the Bees narrowly missed out on promotion, losing to Scott Parker’s Fulham in the play-off final.

Villa will pay Brentford £28m up front with a further £5m in add-ons.

Smith and Watkins previously worked together at Brentford after the Villa boss signed the forward from Exeter in 2017.

Smith told Villa’s website: “Ollie has developed into one of the most sought-after strikers in the country and we are looking forward to seeing him show his great qualities in an Aston Villa shirt.

“He is a hugely determined character who has both the ability and personality to succeed at the highest level.”

Watkins added: “I am so excited to join Aston Villa and to reunite with Dean Smith as my Head Coach.

“I cannot wait to wear the famous claret and blue in the Premier League. I want to do something special here and score some goals.” 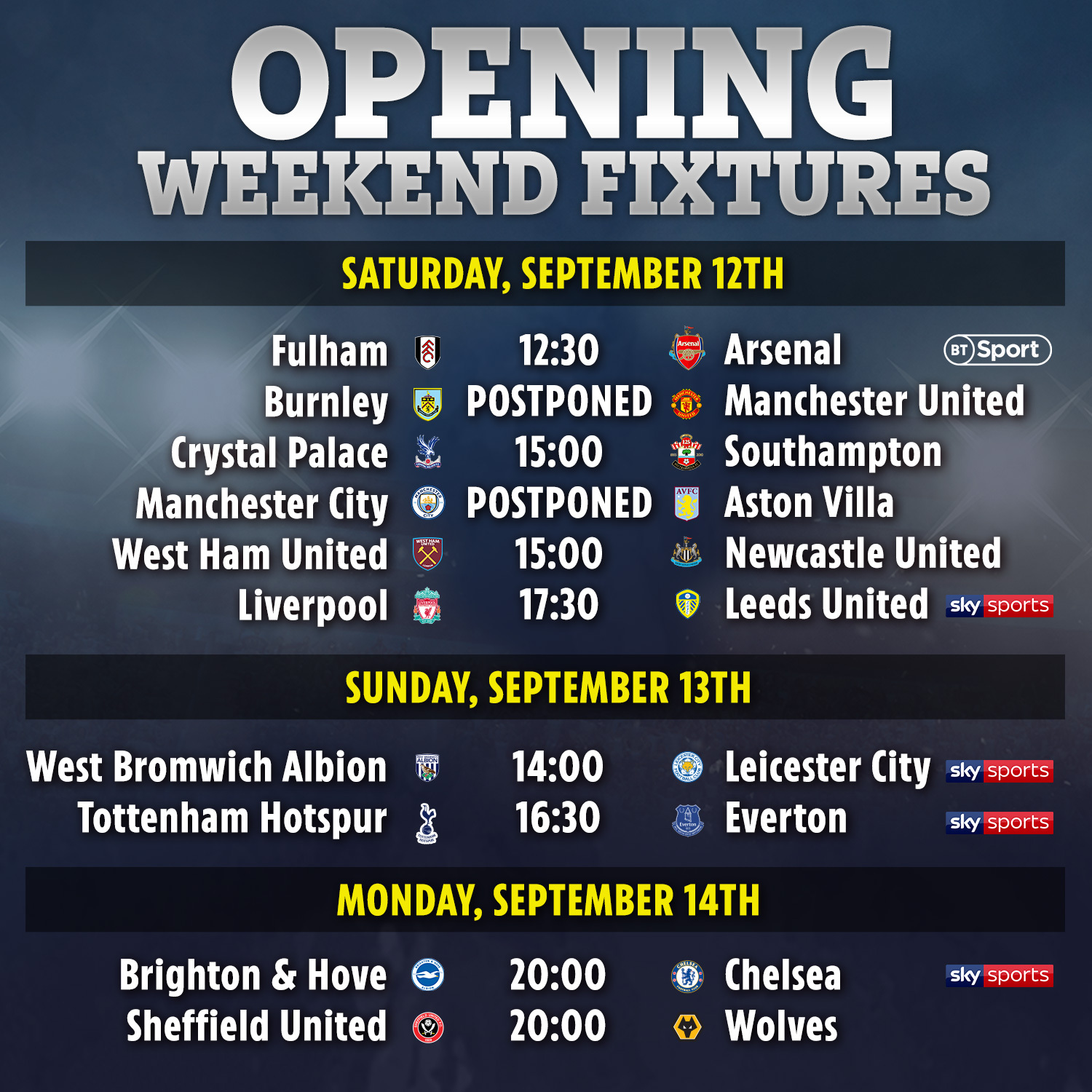 TIP OF THE ICE BERKS


Foden & Greenwood PAID inside man to smuggle girls into hotel

Watkins is the club’s second signing in this window after Matty Cash arrived from Nottingham Forest for £16m.

And the side from the Midlands made no secret of their desire to sign a striker.

Villa had a £15m bid rejected for Callum Wilson before he joined Newcastle for £20m.

SunSport also revealed how they are chasing a £20m move for Liverpool striker Rhian Brewster.