Speaking exclusively to Football Insider correspondent Dylan Childs, the former England international was in awe of the attacking options now at Smith’s disposal and suggested that Trezeguet, 25, is most at risk from the summer’s arrivals.

Villa confirmed the capture of the Traore, 25, from Lyon nine days ago and he scored on his debut in a 3-0 victory against Bristol City in the EFL Cup on Thursday. 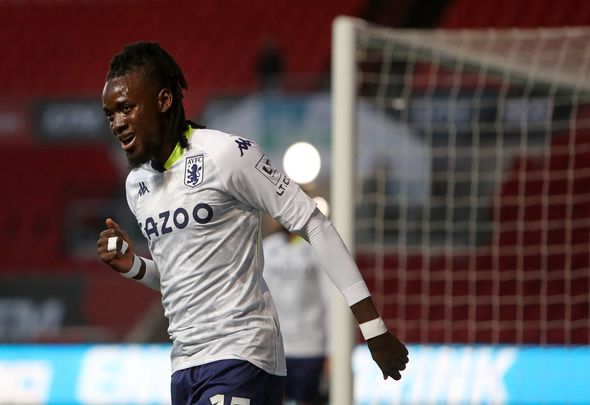 He likes to operate from the right flank which was predominantly occupied by Egyptian Trezeguet last season.

Phillips is adamant that John McGinn will retain his place alongside Jack Grealish as Dean Smith’s side look to build on last week’s 1-0 victory over Sheffield United.

“I think there is a good chance that Traore starts,” he told Football Insider.

“Dean Smith has great options now. The competition within the squad now is much better than what it was last year. The quality has gone up as well.

“It is always great to get off the mark early. There is every possibility that he starts.

“Someone is going to have to make way and I think that will be Trezeguet. He could possibly be the one.

“John McGinn will not be going anywhere. There are so many attacking options now and Trezeguet might unfortunately be the one that makes way.” 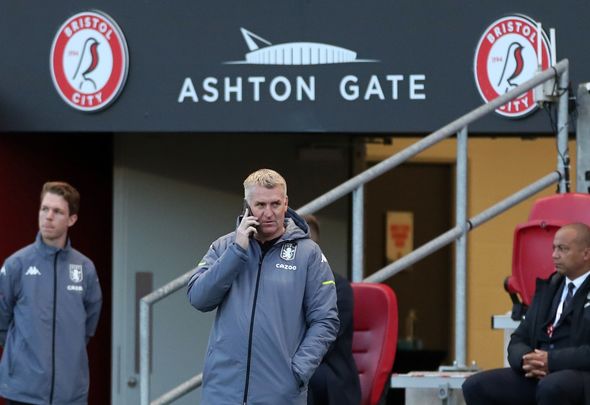 When asked about the possibility of Traore starting against Fulham, Smith said: “The French league curtailed early last season but his team were in the Champions League so he’s been training pretty regularly.

“His fitness levels are really good and he’s certainly made a good start.”