Kevin Phillips has claimed that Trezeguet will be “given the keys to half of the city” if Aston Villa avoid the drop on Sunday.

The former Claret and Blue, speaking exclusively to Football Insider correspondent Dylan Childs, admitted that he thought Dean Smith’s side “were dead and buried” but is now confident they will stay up.

Trezeguet scored the only goal of the game as Villa beat Arsenal 1-0 on Tuesday night, just over a week after he scored a brace to hand them all three points against Crystal Palace. 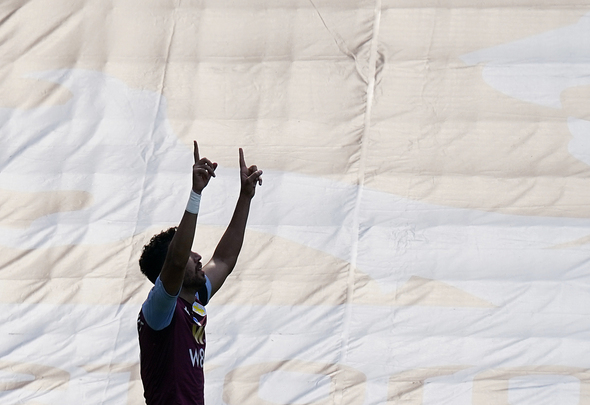 The victory over the Gunners lifted the Villans out of the relegation zone. and the club now have their destiny in their own hands going into the final fixture of the season.

A trip to West Ham awaits while relegation rivals Watford and Bournemouth face trips to Arsenal and Everton respectively.

When asked by Football Insider if Trezeguet would go down as a cult hero at Villa Park if they stay up, Phillips said: “100%. Blimey, without a shadow of a doubt.

“He will be given the keys to at least half of the city!

“His three goals in the last two games have given them a huge lifeline.

“I thought they were dead and buried but something is telling me now that they will get out of it. I fear for Watford, my old club.” 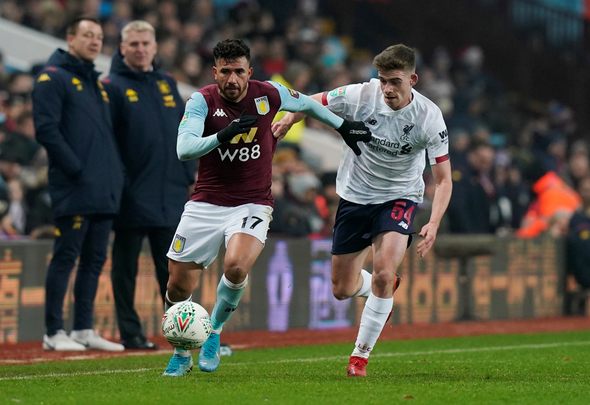 The Egyptian winger’s 40 appearances this season have yielded three goals and three assists.

Trezeguet has three years remaining on his contract at Villa Park having joined last July.