The Villa captain has been heavily linked with a £75million move to Old Trafford throughout the campaign.

Ole Gunnar Solskjaer has had the forward at the top of his transfer wishlist as he looks to bolster his attack with talented homegrown youngsters.

But Grealish is almost certain to leave his boyhood club whether they can pull off a miracle Premier League survival or not.

And Sherwood, who managed the Midlands side for eight months in 2015, thinks a deal has already been agreed in principle.

He told Premier League productions: “I think Jack Grealish is a deal which is already done.

“He’s a player that they [Manchester United] need.

“I honestly believe there’s only one club for Jack Grealish.

“I don’t think he can stay at Aston Villa, he needs to progress his career. I think he signs for Manchester United.”

Grealish is set to earn a huge wage hike on his move to United with chief executive Ed Woodward willing to fork out £150,000-a-week. 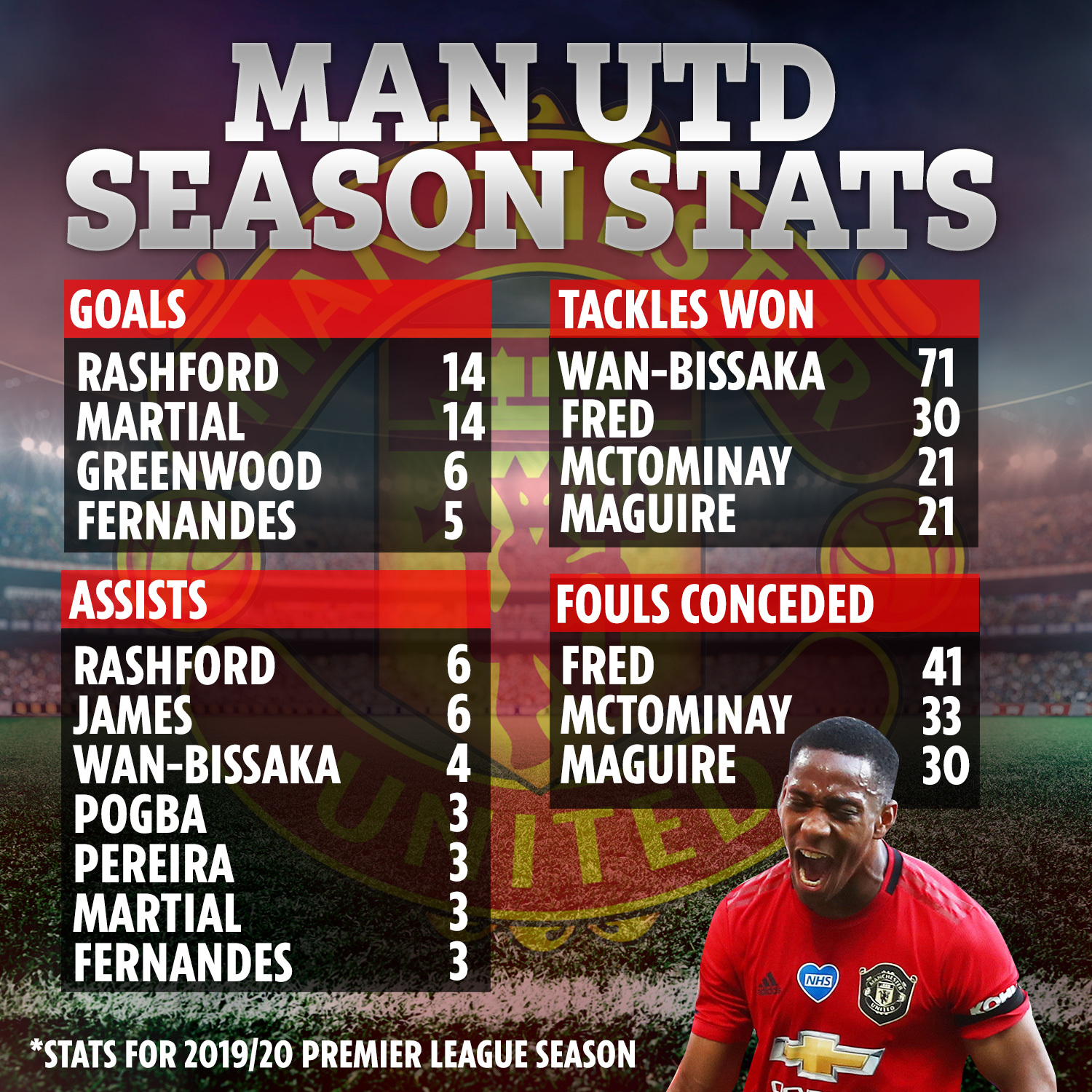 Tim Sherwood has urged Grealish to quit his boyhood club

It was reported how United’s neighbours Man City could sensationally hijack a potential move after letting Leroy Sane leave for Bayern Munich.

City boss Pep Guardiola has already described the 24-year-old as “one of the best players in the league” and admitted he was a “big fan” of the playmaker.

The ex-Barcelona coach says he is not looking for a like-for-like Sane replacement – but The Telegraph claim Grealish is a player he views as someone who could “operate in central midfield and an attacker”.